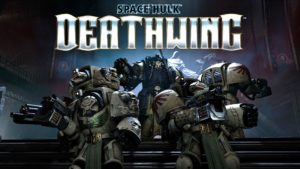 Preorders are currently available on Steam for the Beta version which comes with a 15% discount and unique weapon, the Lost Mace of Corswain. END_OF_DOCUMENT_TOKEN_TO_BE_REPLACED 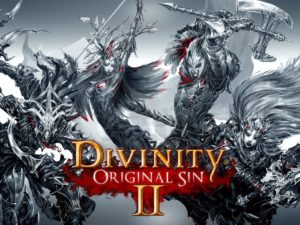 So what’s Divinity: Original Sin 2 all about? If you haven’t played the previous incarnations of the game I’ll get you up to speed. You play the game either solo or with up to three other friends and are the wielder of a magic that has been forbidden in the land. END_OF_DOCUMENT_TOKEN_TO_BE_REPLACED