Back to Kaer Morhen

Monster Slayer is a small side quest in Kaer Morhen. From the Lakeside Hut you’ll want to swim or sail out to the small island to the north east. 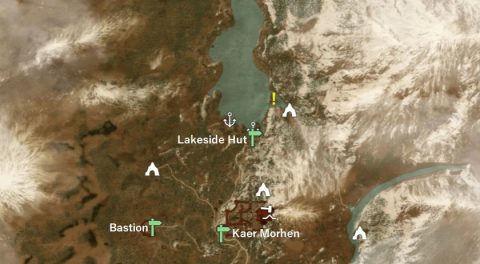 You should see the body of Drowner. Use your Witcher senses to investigate. You should see another body and then the entrance to a cave. This is the lair of an old Rock Troll and he’ll attack as soon as he sees you.

Kill the troll and then search the lair for an old Letter detailing the plans to attack the keep.