At the Mercy of Strangers 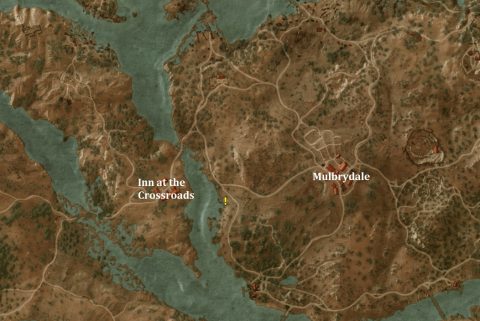 On the coast of the river between Mulbrydale and Inn at the Cross Roads you may hear a man shouting for help. Moving closer to investigate you’ll find a man tied up and surrounded by Drowners. 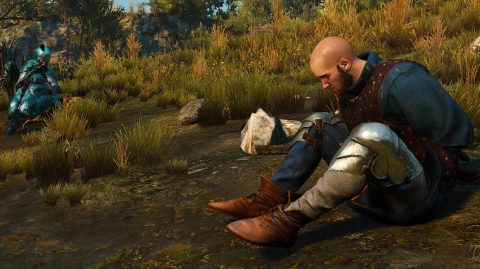 Kill the Drowners and speak to the man whose name is John Verdun. Apparently he was tied up by the local refugees for deserting although Geralt thinks there must be more to the story.

If you release him you’ll find him later in Novigrad in a bandit camp to the north west of the Border Post. When you go to see him he’ll offer to give you Coin in gratitude for releasing him. Taking a look around you’ll see that he’s killed the refugees that tied him up and taken their gold.

If you leave him on the riverbank he’ll be dead within a couple of days with only Drowners and his corpse remaining.