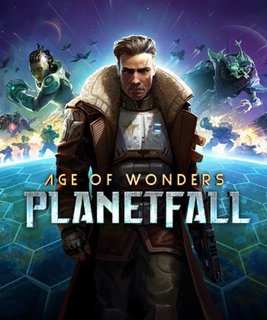 Age of Wonders: Planetfall is the latest sci-fi strategy game from Triumph Studios and Paradox Interactive. Play as one of six factions in a single player campaign, skirmish mode or online with your friends in multiplayer mode.

Age of Wonders: Planetfall is the fifth in the series and takes place after a cataclysm destroys the human government. Now various factions are vying for control of the planet and you’ll play as one of their leaders. There are multiple paths to victory. Build up an army to dominate your enemies, persuade them through diplomacy or research technology to send them to their doom.

There are two research trees, one for technological advancement and the other for social development. You’ll need to decide whether you’re going to focus on military strategy or engineering a new world.

The six factions all have unique units with their strengths and weaknesses. They include the militaristic Vanguard, the psychic insectoid race called the Kir’Ko, the Amazons, a race of warrior women riding gigantic dinosaurs, the industrial Dvar, the Assembly and the Syndicate.

Each faction has their own unique technological advancements. The Dvar for instance can learn to shift tectonic plates, creating massive mountain ranges on enemy territory. The Amazons can transform sectors into forest territories or cause an overgrowth on enemy colonies, reducing the speed of enemy units and lowering their income.

Whatever faction you choose there’ll be a lot to explore, with each race having their own unique missions to complete. As you progress up the technology tree there will be new weapons and armor with which to equip your units, making them more powerful or giving them special advantages on the battlefield.

Here’s a few gameplay screenshots of Age of Wonders: Planetfall. It will be available on GOG and Steam from the 6th of August 2019. 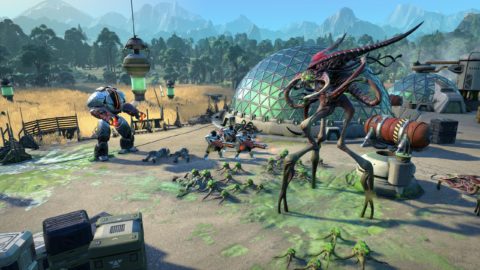 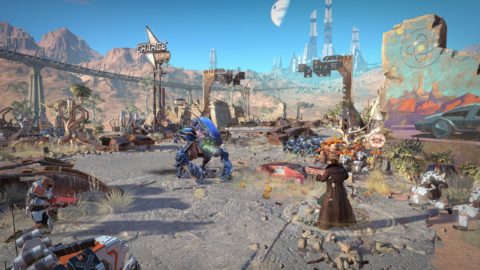 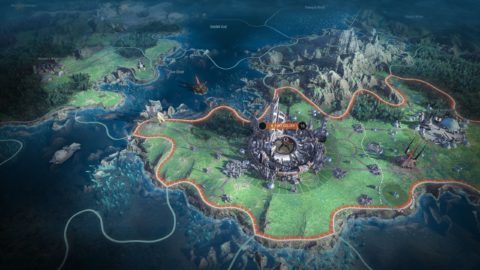 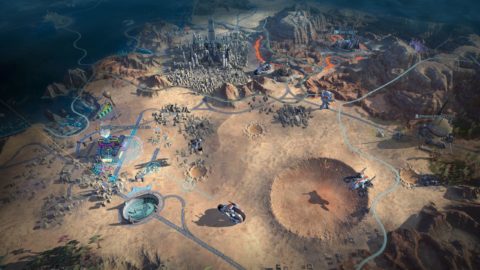