As the Tiger’s Claw makes it’s way deeper into Kilrathi space you’ll be given a few tough strike missions flying a Raptor with Spirit as your wingman. 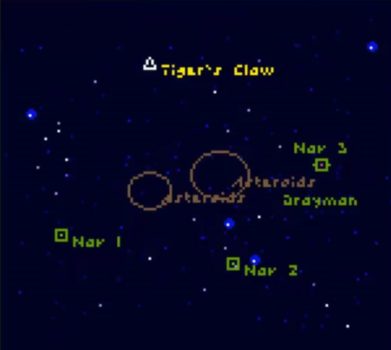 Objectives: Take out a Fralthi and then escort the Drayman back to the Tiger’s Claw

Make your way to Nav 1 and take out the Fralthi which will be escorted by 3 Salthis. Another 3 Salthis will drop in once you’ve taken out the first three.

At Nav 2 you’ll find 4 Grathas and then 4 Krants at Nav 3. Once you’ve taken them out, or most of them, a Drayman will drop in. Protect it and fend off the 3 Krants while escorting it back to the Claw. 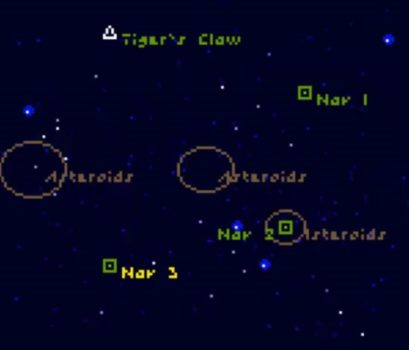 Objectives: Strike mission to clear out the Nav points

At Nav 1 you’ll find a Dorkir escorted by 2 Salthis. 2 More Salthis will appear once you’ve killed the first group. Proceed to Nav 2 where you’ll be confronted by 3 Krants in an asteroid field. Nav 3 has a Fralthi escorted by 3 Grathas with another 2 appearing after the first are destroyed. Make your way back to the Tiger’s Claw to complete the mission.

If you either didn’t kill the Fralthi or couldn’t escort the Drayman in Jotunheim 1 then you’ll need to kill all enemy units in this mission to make up the points to proceed to Bifrost. 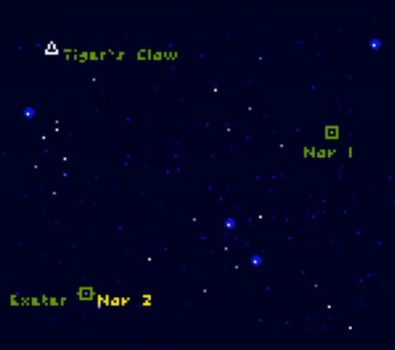 Objectives: The stated objective is to protect the Johan (an Exeter-class ship) while it makes repairs but that’s not what you’ll find when you get out there.

There are actually no points awarded for this mission so you can immediately land again if you wish. On the way to Nav 1 you’ll be attacked by 4 Gratha followed by 4 Jalthi.

Once you reach Nav 2 you’ll be intercepted by 4 Rapiers protecting the Gwenhyvar! The Rapiers are tough to deal with so you may want to make your way back to the Claw if you get into too much trouble.

On the way back to the Claw you’ll be ambushed by 4 Krants, then 2 Grathas and finally one last wave of 2 Grathas.