You begin the game as a new employee in the Aperture Science Labs with the given the challenge of testing the new chambers. You’ll need to use all of the gadgets from Portal and Portal 2 like propulsion gel and cubes to bypass sentry turrets and acid pools to make it to the end of the test chambers.

The difficulty level increases as you progress to the later chambers and with the new Portal mechanics feels like an entirely new game from the original Bridge Constructor. If you enjoy Portal or Bridge Constructor you’ll probably want to try out this game.

Bridge Constructor Portal has been very popular over the holiday season with almost 100,000 users on Steam and a rating of 90%. You can see gameplay images and the official trailer below. 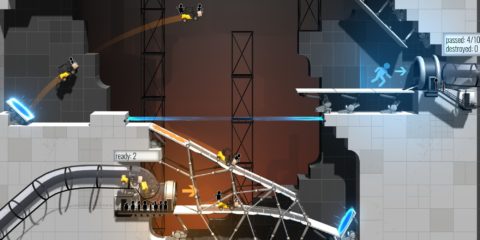 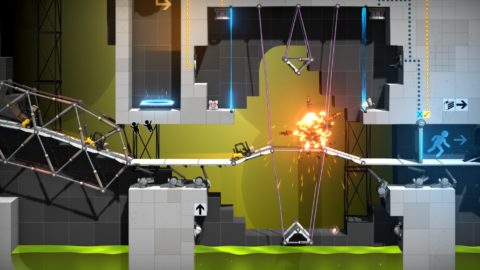 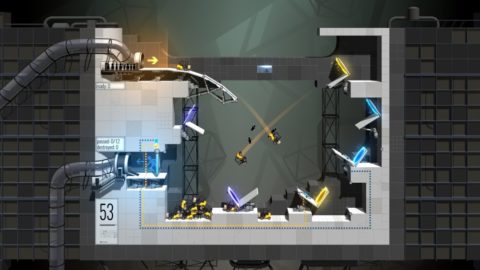