Star Wars: Squadrons is a space combat sim and is the successor to the classic X-Wing/Tie Fighter games of old. The focus is on multiplayer where most of the action is expected to to take place. You can engage in dogights against worthy opponents or engage in fleet battles to destroy enemy flag ships.

For those who enjoy a good story or just want to play by themselves Star Wars: Squadrons does include a 14 mission single-player campaign that you can complete in around 7 hours.

Most of the game will take place in one of four ship designs. Outside of the cockpit you can customize your ship with a number of different components. While in battle you’ll need to manage your engines, guns and shields while avoiding gunfire and trying to blow the enemy to pieces.

Multiplayer comes with both individual Dogfights and team Fleet Battles. There is a ranking system so you won’t get in over your head too quickly. 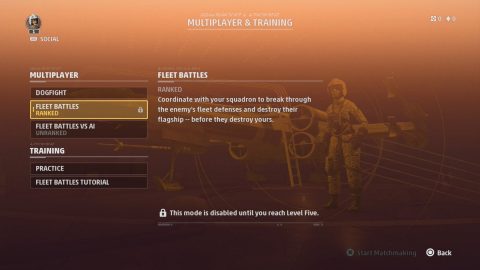 Fleet Battles are more like a grand-scale tug of war. You play as either the Republic or the Empire and need to defend your flagship, either a Star Destroyer or a Mon Calamari, while destroying the enemies flagship.

Ship control feels very good although it can be a little tricky to get the hang of if you haven’t played these types of games before. You’ll need to manage the energy system of your ship while in hot pursuit of enemy fighters, or fleeing from them as the case may be.

The graphics and sounds are great and I’ve heard the experience is stunning if you’re playing in VR. I would have preferred the single-player campaign to be a little longer but overall Star Wars: Squadrons is a solid title and an enjoyable experience for fans of Star Wars or space combat sims. 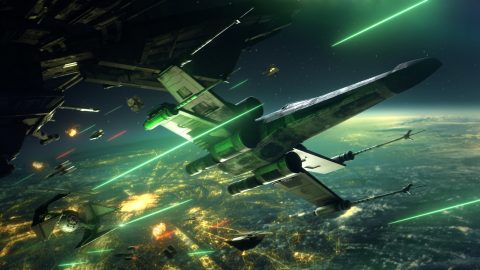 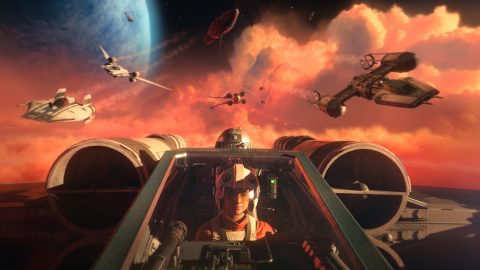 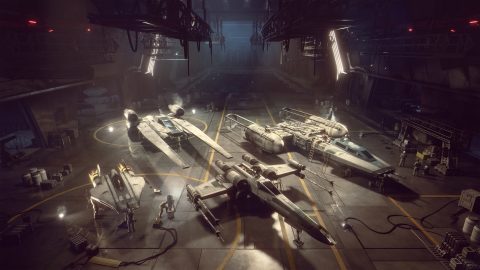