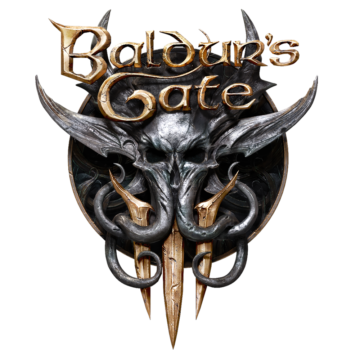 Larian are keeping quite about the exact details of Baldur’s Gate 3 and haven’t released any gameplay footage yet. There is a short teaser trailer which shows one of the Flaming Fist soldiers being devoured by a tentacled Mind Flayer. A brief silhoutte at the end of the trailer seems to show a full scale invasion of this ancient evil.

According to CEO Swen Vincke Baldur’s Gate 3 has been in production for a long time and it will be their biggest game ever. It will feature many possible companions, lots of places to explore, tough decisions to make and a grand adventure on a vast scale. It will be available in single or multiplayer.

Wizards of the Coast, the owners of Dungeons and Dragons have given Larian Studios free reign to design the game that they want as long as they respect the D&D lore. The game will be based on 5th edition rules. Vincke says “They want us to make a really good video game that feels like you’re playing Dungeons & Dragons on your computer, alone or with friends. And so that’s really what we want to make.”

Baldur’s Gate 2 was based on AD&D 2nd edition rules. Each new edition has pushed the timeline forwards. This means Baldur’s Gate 3 will be set around 100 years after the previous game.

Vincke is feeling the pressure to meet the standard set by the previous games. “This game deserves to be really, really good. It has to be really, really good. Otherwise, we can’t leave our homes anymore!” We’re all hoping that it’s a worthy successor to the Baldur’s Gate series and we’ll be back with more information, and hopefully some gameplay footage, when it becomes available.

Tagged with: dungeons and dragons • larian studios • wizards of the coast