Ori and the Will of the Wisps Announcement

Ori and the Will of the Wisps is an upcoming platform adventure game by Moon Studios. It’s the sequel to Ori and the Blind Forest which is one of the most beautiful and picturesque games ever produced. Ori is a little guardian spirit who forget himself and his connection with the great Spirit Tree.

Ori and the Will of the Wisps will focus on new adventures outside of the forest of Nibel as Ori searches for his true destiny. The game was first announced during the Electronic Entertainment Expo 2017 (E3) on the 11th of June 2017. END_OF_DOCUMENT_TOKEN_TO_BE_REPLACED

BattleTech by Harebrained Schemes started as a Kickstarter campaign and is due for release on the PC, Linux and Mac in May 2017. BattleTech will be a turn-based tactical mech combat game immersed in the classic BattleTech setting from the 80s.

There have been many mech-based games for the PC, most notable MechWarrior 2, which defined 3D action games back in the 90s. However, none of these games faithfully recreated the tabletop roleplaying game that many of us know and love. END_OF_DOCUMENT_TOKEN_TO_BE_REPLACED 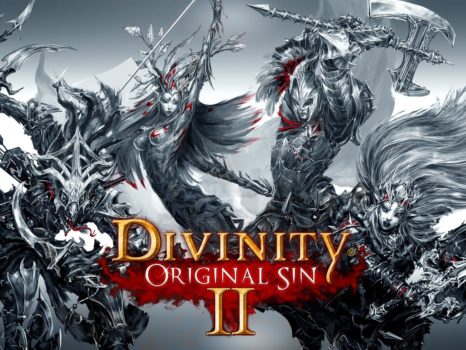 The full version of Original Sin 2 will include more difficulty modes, added content, new skill schools and a new playable race, the Undead. The editor will be released along with the main game so you’ll be able to create your own stories and campaigns or play the creations of others. END_OF_DOCUMENT_TOKEN_TO_BE_REPLACED

Some of the other PC games due to be released soon are Divinity: Original Sin 2, which is currently in early Access, Battletech by Hairbrained Schemes and Mount and Blade 2: Bannerlord. END_OF_DOCUMENT_TOKEN_TO_BE_REPLACED