Two years after it was first released for early access Subnautica: Below Zero is getting its full release on Steam on the 14th May 2021. Below Zero features a whole new area in the arctic region of planet 4546B to explore with entirely new biomes, life forms, habitats and vehicles.

Subnautica: Below Zero has a slightly smaller map than the original but each of the environments is packed with detail. There’s still a lot to explore even though Below Zero focuses more on story elements.

The first game in the series gave you a sense of lonely exploration in a vast alien world. Measuring up to that feeling of wonder and awe is going to be difficult for Below Zero but the developers have certainly given it their best shot. Chances are if you enjoyed the first game you’ll definitely enjoy exploring the new areas in Below Zero. 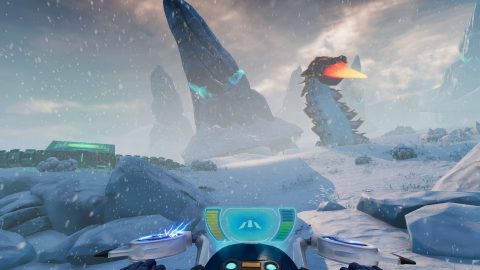 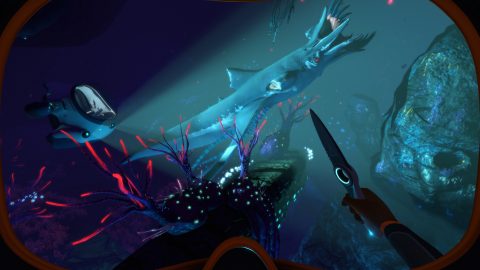 The main attraction for this game is the ability to explore exotic underwater locations. The sealife is fascinating to watch and downright dangerous at times. There is more of a focus what goes on above the water. So you will be exploring snow-covered peaks and other land biomes looking for materials and crafting items. There are also new vehicles to craft, habitats to build and new equipment to make surviving on this planet easier.

While the first game gave you a sense of panic with most of your tools in a state of disrepair. You needed to get them repaired quickly or you wouldn’t survive. In Below Zero all of your equipment is working just fine. You’ll have time to explore, scavenge for materials and craft what you want. 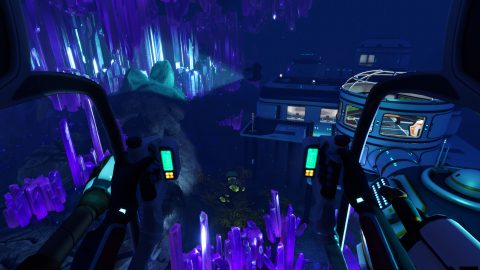 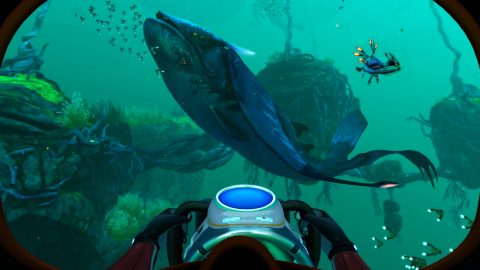 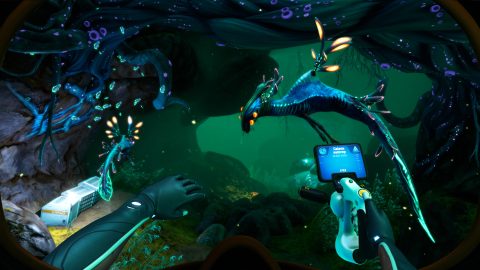 The survival aspects have been streamlined in the second game, allowing you to focus on the more enjoyable experience of diving and exploring.

Subnautica: Below Zero is highly recommended if you enjoyed Subnautica or if you enjoy exploration and survival/adventure games. There’s nothing quite like the feeling of diving down for the first time and swimming among the sea life of an exotic alien planet.