If you enjoyed the original solo campaigns you’ll be happy to know that the gameplay has not been fiddled with at all. The balancing and source code for the original game will remain the same.

The UI has been updated so you’ll have quicker access to all of your build options with less scrolling. A single tab can now fit 18 build buttons.

The storyline and script will remain authentic to the original release. The cinematics have been upscaled using a computer AI. Unfortunately the original footage has been lost so an upscale of the cut-scenes is the best they could do.

Pressing a single key will let you toggle between the original 320 x 200 pixels and the remastered 3840 x 2160. The remastered version also comes with a zoom feature so you can get a close up look at some of the new details. 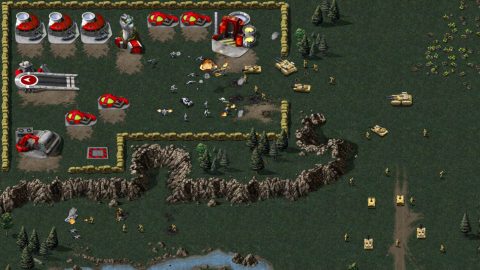 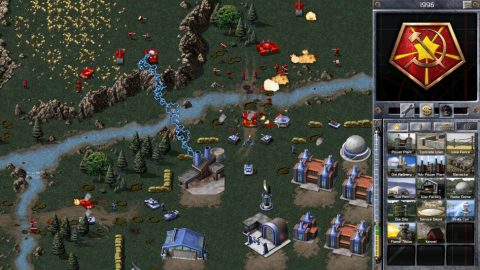 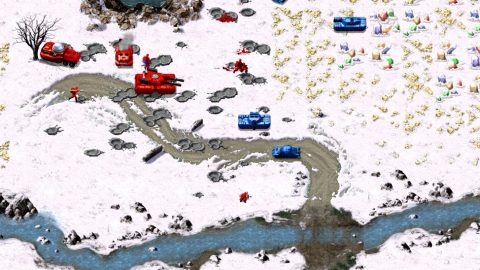 The music from the original game is legendary. You won’t miss out with the remastered version. It includes over 7 hours of remastered music with 20 tracks being re-recorded by the original composer Frank Klepacki and the Tiberian Suns. The original tracks are still included so you can listen to the originals as well.

The expansions for both games have been included in this remake. Command an Conquer comes with The Covert Operations expansion and Red Alert comes with the Counterstrike and Aftermath expansions.