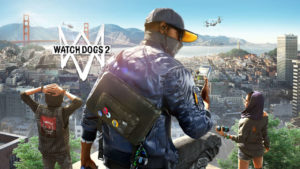 Watch Dogs 2 was developed and published by Ubisoft and was released on the 15th November 2016 for the PS4 and Xbox One and on the 29th of November 2016 for the PC. Thankfully Watch Dogs 2 runs a lot smoother on the PC than its predecessor, Watch Dogs, which was released back in 2010. This isn’t to say that it will run super smooth for you but the graphics do seem to be better optimised this time around. END_OF_DOCUMENT_TOKEN_TO_BE_REPLACED