Doom Eternal: The Ancient Gods – Part Two has just been released and is available for download on PC, PlayStation, Xbox and Google Stadia. The Ancient Gods 2 is the conclusion of the Doom Slayer’s saga as you fight your way to Immora to face the Dark Lord himself. You’ll face new enemies along the way, such as the Stone Imp, Armored Baron and Screecher. You’ll also get access to the Sentinal Hammer, an ancient weapon with a shockwave effect.

If you purchased the Doom Eternal Deluxe Edition you’ll be able to download it for free. Otherwise you’ll need to purchase it as a separate download. You don’t need the base game of DOOM Eternal to play the expansions. The Ancient Gods Part Two is a stand-alone expansion.

This DLC appears to be a little easier than TAG 1 (The Ancient Gods 1) and can be completed in under 4 hours, as opposed to 8 hours for TAG 1. The easier difficulty will appeal more to casual gamers than hardcore DOOM players.

The first level looks excellent although some gamers have complained that the story appears to be rushed. This may be a consequence of needing to get the DLC out before the 1-year time limit runs out.

Some have found the Dark Lord boss fight to be a little underwhelming and repetitive but generally consider this DLC as enjoyable as the first expansion. 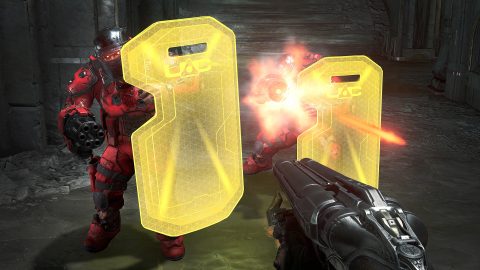 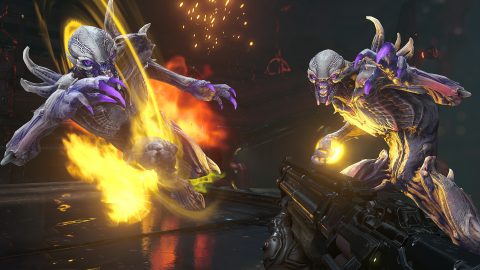 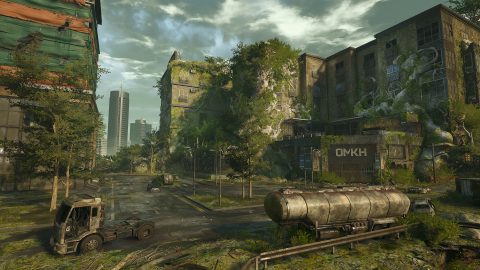 If you’re a veteran DOOM player you’ll find the Hammer a nice addition to your weaponry. This expansion is focused on using the Hammer rather than using DOOM Eternal’s basic skills and resources. This is one of the reasons for the drop in difficulty as there’s less resource management and switching weapons.

Some players will find this expansion to be a little too short for the price and easier than previous DOOM games. Having said that the developers have focused on making TAG 2 more fun overall so hopefully if you do pick it up you’ll enjoy the game.