Some of the other PC games due to be released soon are Divinity: Original Sin 2, which is currently in early Access, Battletech by Hairbrained Schemes and Mount and Blade 2: Bannerlord.

Tale Spire, by Bouncyrock Entertainment, looks absolutely gorgeous and brings tabletop gaming to life like no other digital game has. It keeps the mechanics of tabletop movement and dice throwing while allowing you to play through single player campaigns or design your own dungeons to play with your friends.

Being a fan of some of the old board games like HeroQuest I’m really looking forward to Tale Spire being released. Updates are few and far between but one of the designers gave an interview a few days ago with what’s going on behind the scenes. 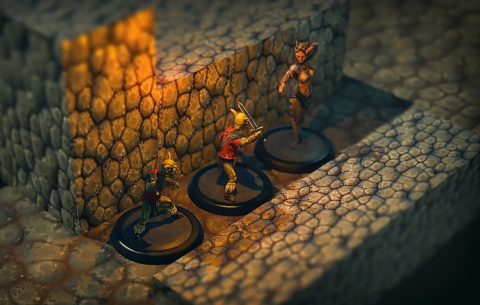 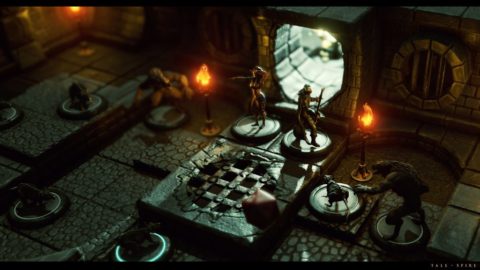 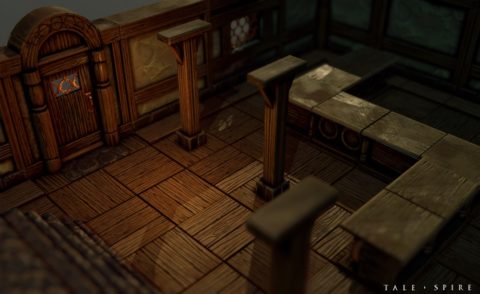 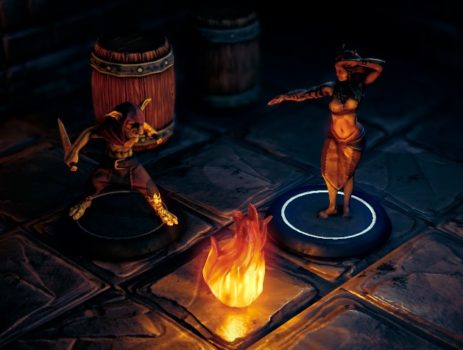 Jonny Ree is a programmer and technical artist at Bouncyrock and has been inspired by digital games such as Neverwinter Nights. Being able to recreate pen and paper games and craft stories only limited by your imagination is what Tale Spire is all about.

As far for the artwork you can see from the images below how beautiful the game looks. It’s been designed with Unity and the use of digital sculpting clay to craft these tile sets and environments. The miniatures themselves will be static, which will allow the gamer to feel like they’re more immersed in the game.

The dice rolling looks really cool. You can see a gif of it up the top. It’s made through Unity with a few tweaks. Having them land on a flat board and interact with the other gaming elements is a nice touch. 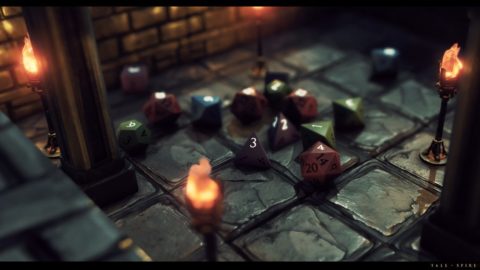 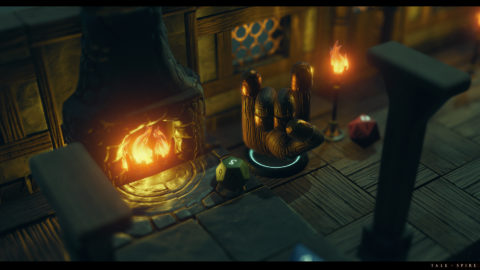 The programmers have built a separate Unity project for the level design. The building of each level actually takes place within the game itself. This project will be available for download so gamers can build their own levels for the community.

Exactly how Tale Spire will be distributed by Bouncyrock is not known. It’s possible it will be available Steam with early access given to gamers for the later part of the development.