Trine 3: The Artifacts of Power is the third game in the Trine series. It features a gorgeous fairy tale world and some of the best scenes you’ll find in a computer game.

The previous games in the series were fairly complex with many solution to the puzzles. Trine 3 has seen some simplification of the puzzles as they’ve moved to 3D graphics. The three playable characters also aren’t able to boost their abilities as in previous games.

Trine 3 is shorter than the other games as the developers, Frozenbyte, didn’t have the funds to make the game to the length that they originally intended. Having said that, it is a beautiful world and I’ll post a video and some pictures for you to look at below.

One other great thing about the release of Trine 3 is that the first two games, Trine Enchanted Edition and Trine 2 are currently being sold for a fraction of the cost. Both games have a 85% discount while Trine 3 is launching. It’s worth grabbing them if you don’t have them in your Steam library already. You can also check out the Trine Enchanted Edition Walkthrough here.

Here’s a few pics from the latest game, Trine 3: The Artifacts of Power. 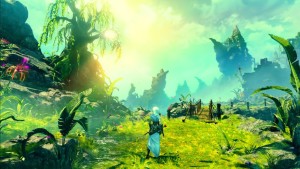 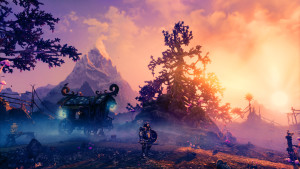 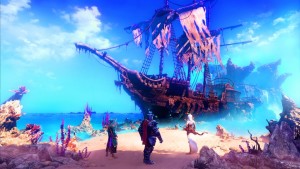 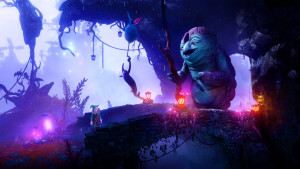 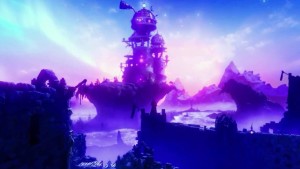