In this very important mission to kill or capture Kage-sama you’ll have access to all 5 characters. Takuma and Aiko are by themselves on a hill overlooking the camp. Switch to Takuma first. 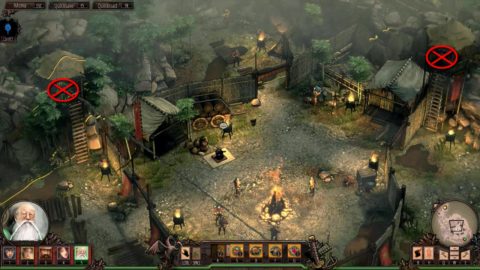 First target the 2 Guards in the lookout towers and take them out. Walk to the right. 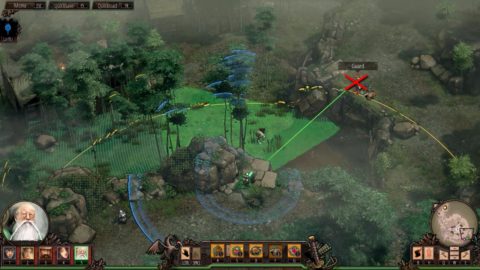 Use your pistol to deal with the Guard on the other side of the gap. Now switch over to Hayato, Yuki and Mugen. Bring Hayato and Mugen down to hide behind the tent. 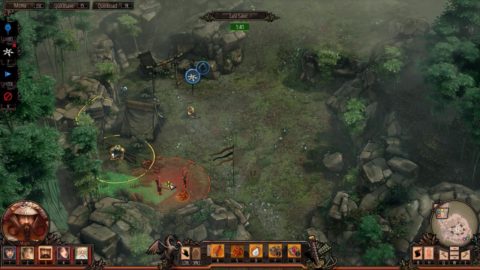 Use Shadow Mode to have Hayato throw a Shuriken at the Guard sitting down and Mugen to use Sword Wind on the 2 Guards as they start their chat. 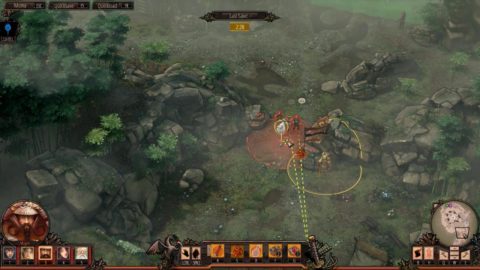 Hide behind the rocks and throw a Sake Bottle in the gap between the rocks. The 3 Guards on patrol should notice it and take a look. Once again use Sword Wind to deal with them. 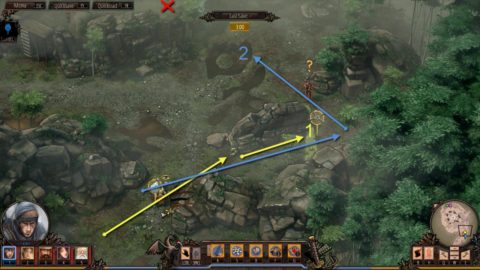 First bring Yuki forwards to lay a trap behind the rock and lure the nearby Guard with the Flute. Bring Hayato behind the rock and run forwards until he’s close enough to use a Shuriken on the Guard on top of the cliff. Immediately duck down to not be spotted by another Guard. Climb up the vines to retrieve your Shuriken. 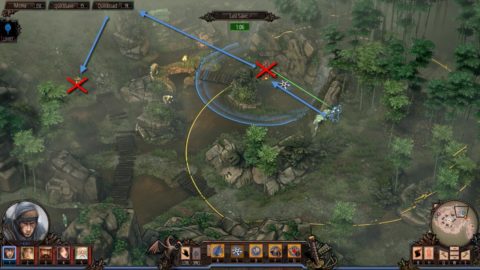 Hayato can deal with the next two Guards. Use a Shuriken to take out the guard in near the water and then run around the back to take out the Straw Hat Guard. Don’t worry about the civilians. They’ll scream a little but won’t alert any guards.

The 2 Straw Hat Guards are all that stand between you and Kage-sama’s camp. 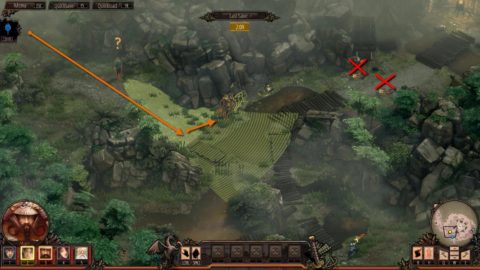 Use Shadow Mode with both Mugen and Yuki to target both of the Straw Hat Guards with your pistols. Run forwards and kill them both at the same time. 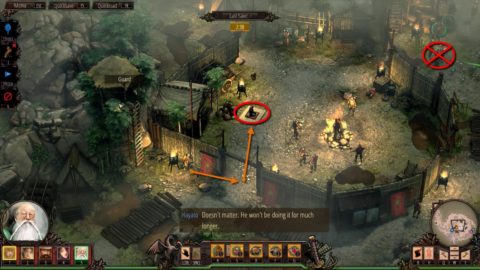 When the General and his guards patrol outside of the compound have Takuma shoot one of his Guards. This will cause enough of a stir that everyone will run out to see what’s going on. Mugen can run in the other entrance and kill or knock out Kage-sama. To win the mission you’ll need to pick up Kage-sama regardless of whether you killed him or knocked him out.