The Second Song: From the Ashes

Back to Songs of Conquest

The Rana swamp tribe are often captured by the Baryan Merchants and sold as slaves. Rasc and a small group of Rana escape the slave mines and make their way back to the swamp.

This campaign consists of another 4 missions. After completing each of them you’ll unlock a portion of the second song. For the first mission you’ll have a time limit so levelling up Rasc will be more difficult.

Mission 1: Life Returns to the Marsh 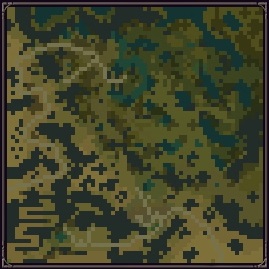 Trapped in a compound with the desert on fire you’ll be freed by Captain Xavier Silkspool. He creates a portal for you so step through and you’ll appear further north on the map.

You’ll only have a short amnount of time before the Baryan Merchants come looking for you. Try to make it through the map as quickly as possible. There will be some settlements where you can replenish your troops.

The battles here are tougher than the first campaign so try to conserve your army as much as possible. If you have the unit slots available separate one creature from the rest to divert attacks from the enemy or to attack first and take the retaliation strike.

At the beginning of Round 16 a large force of Baryans will enter the marsh. You have no hope of fighting them so you must run. They’ll take a few turns to reach you so keep making your way to the exit on the western edge of the map to complete the mission. 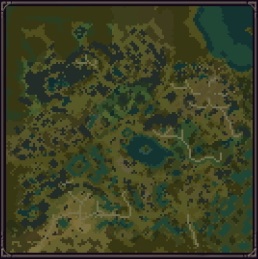 Back: The First Song: Song of Stoutheart