Day of the Tentacle Remastered Walkthrough 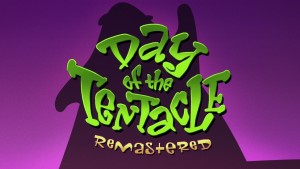 Day of the Tentacle Remastered is a remake of the original game released by LucasArts in 1993. It’s a cartoon adventure game where three wacky friends must work together in order to save the day.

If you enjoyed the classic music of the original you can still play through the game with the music from the 90s. It also comes with a commentary track by the creators Tim Schafer, Dave Grossman and others. 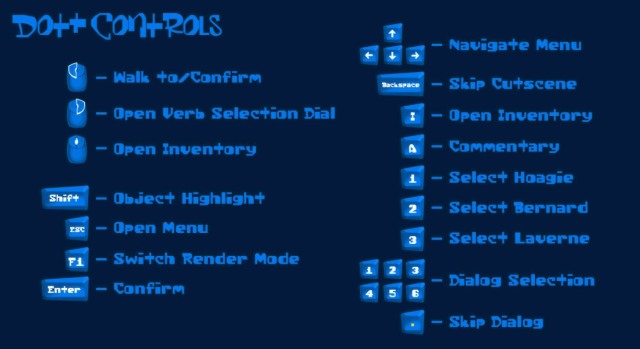 Day of the Tentacle Remastered was released on the 22nd March 2016. It’s a remake of the original classic by LucasArts in 1993 and designed by Tim Schafer who made the original. Tim was working with LucasArts when he made the original but split with them in 2000 to found Double Fine Productions.

Some of Double Fine other productions include Psychonauts, Grim Fandango Remastered and Broken Age. In 2011 Double Fine Productions was awarded the game Developer of the Year award by the Official Xbox Magazine.