The Price of Loyalty

The Emperor has tasked you with finding an artifact of great power. Unfortunately the rebel Kraeger also has eyes on the artifact and has stolen parts of it for himself. This is an 8 part series with a few optional missions along the way.

You have been called by the Emperor to march forth and destroy the rebel Kraeger. You can choose as a starting bonus the Medal of Valor, Stealth Shield or Minor Scroll and you begin with a small Barbarian castle.

Build a Wolf Dwelling and Abode and then clear out the surrounding area. You’ll be able to find more Goblins in the Goblin Hut a little to the east. Before the end of the first week you should be able to capture the orange Barbarian castle to the southwest.

Get some fresh creatures for the second week and head to the northwest to take out the red Sorceress castle. Stop by the Ten to the west of the castle to get the password. This password can be used to open the barrier to the blue Knight castle to the north. Get some more troops for the third week and finis off the blue Knights to complete the scenario.

You start with a blue sorceress castle on the southern edge of the continent. The red enemy has t2 Knight and 2 Barbarian castles. The yellow enemy has 3 Warlock castles, one on the mainland and two on the small island.

By this stage yellow will be quite powerful. Send a hero through the portal and then back again. The yellow heroes won’t be able to come through because the portal will be blocked. When you are ready send your own heroes through to wipe out the yellow heroes and then take over the castles. You may need a couple of attempts depending on how many units you have with you. 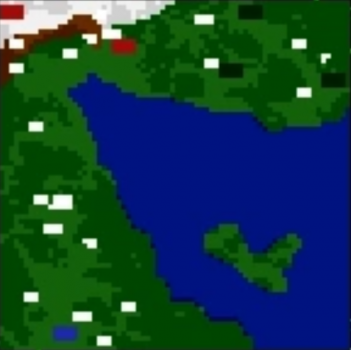 You have the option of going through this scenario and then The Giant’s path to reach Aurora Borealis. If you take this path you’ll get the Elven Alliance which means Elves and Grand Elves will join you when you meet them.

You’ll start at the bottom of the map with a single Wizard castle. Quickly take the Gold Mine to the east and then the Ore and Wood. By the third week you should be able to build the Cloud Castle. 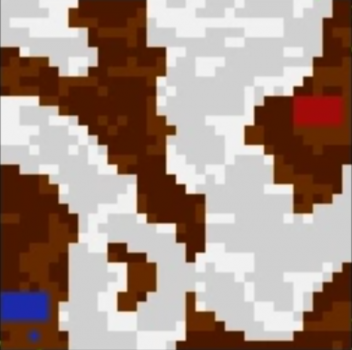 This can be played instead of Arrow’s Flight and The Giant’s Pass in order to reach Aurora Borealis quickly although you’ll miss out on some unique rewards. To complete this scenario you’ll need to reach Scabsdale within 2 weeks. There are 3 paths you can take but the most important thing is keeping as many of your units alive as you can. 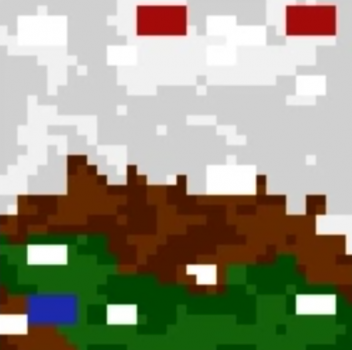 On your way north you are stopped by a Barbarian despot who refuses to let you pass. You begin in the south and the Barbarians begin with one castle and one town in the north. You have Knight castle and there’s a neutral Knight castle to the east.

You start with 2000 Gold, a Power Axe or +2 Defense. Don’t wait for the Barbarians to build up their defenses. Get to Rangers as quickly as possible and send an army north to deal with the Barbarian castle. Once the castle has been captured the town should be easy to take.

If you take the Traveler’s Boots as your starting bonus you should be able to reach the yellow Barbarian castle to the north quickly and take it over. From here launch an assault on the red Barbarian castles. Once the mainland is yours the Necromancer castle on the small island should pose no problem. Defeat the Necromancer to claim the Helmet of Anduran.

For this mission you begin with a single Necromancer hero and you’ll be facing off against four enemy Knights. The yellow Hero is Kraeger and your mission is to eleminate him. Animate Dead is probably the best starting bonus as you will have a Necromance castle.

Make your way north and then northeast to take over the Necromancer castle. A Gold Mine is to the north and a Sawmill is to the south. Build up to Vampire Lords and send your army north. You should be able to start capturing the Knight castles now.

To reach Kraegar you’ll need 4 Tent passwords. Kraeger will stay at his castle so you’ll have time to build up a sizeable force as long as you’ve dealt with the other knights.

This is the final mission. You need to rid the land of the Necromancers and their allies once and for all. Choosing Advanced Estates as a starting bonus is a good idea as it will help you get to Titans earlier. You begin with a single Wizard castle and the enemies have 18 castles and 2 towns!

While the enemy commanders have many castles and heroes they are largely locked on their own islands, giving you time to build up your forces and decide when you want to attack.