During the cut-scene Yarny is thrown off a boat during a storm. Cutting the thread to save himself Yarny loses his spark. Once on dry land he meets a little blue Yarny and the two of them join together.

You can switch between characters at any time by pressing Y on your controller. You can also carry the other character by standing close to them and holding down Y. There are 2 collectibles for this chapter but you pick them up automatically at the beginning and end of the chapter. 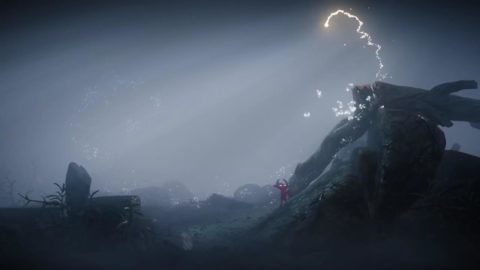 The spark will destroy the fence so you can continue on your way to the right. When you jump on the suitcase the game will tell you that you can change the look of your character from the menu. When you save new Yarnys in the puzzle levels you’ll be given new customization options.

Continue following the spark to the right and complete the small tutorial puzzles as you go. If you haven’t played Unravel you’ll learn the basic game mechanics such as how to use your lasso. The spark will show you the path you need to take. 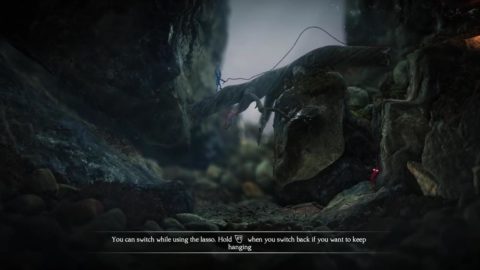 Weave together the two Yarnys and follow the spark to the right. When you’re learning how to climb you’ll come to a section with an attach point. Drop down under the thin branch and lasso the attach point as you’re falling. Then swing up to the next climb point. 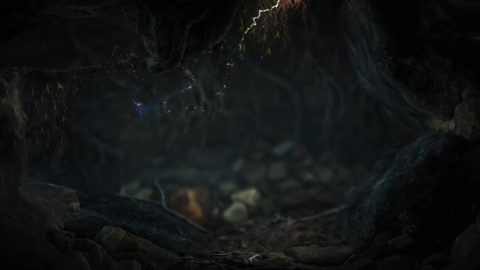 For the next section attach the yarn to the 2 attach points to form a bridge. Jump twice on the bridge for a large jump up to the thin branch. 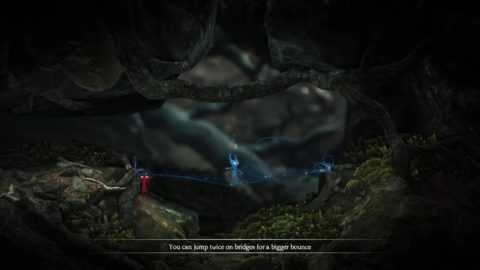 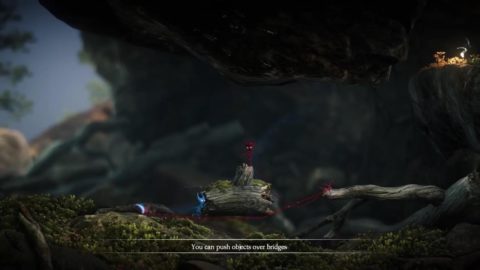 When you come to the gap between the rocks have each of your Yarnys build a bridge. You should now be able to jump up to the thin branch above. 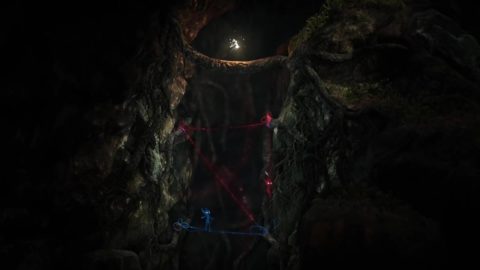 Slide down the rock to the right and your two Yarnys will each fall down on a different side of a rock. They’ll be dangling there because the yarn is too short. Have one of them climb up and drop down the other side.

Follow the spark to the end of a thin branch. Have one of your Yarnys swing under the other and swing across to the rock on the other side. Switch characters and bring the other Yarny across. 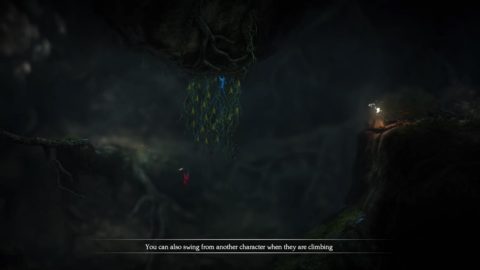 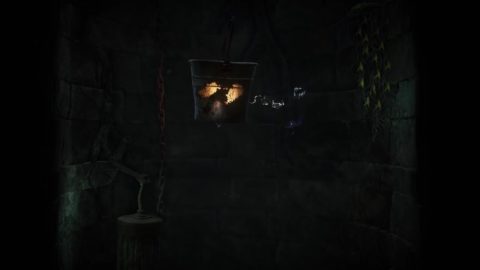 Swing over to the vines on the right. Climb up the vines and then jump into the bucket. The spark will release a mechanism that brings the bucket up the well to the outside world. Climb up the steps to the right and enter the lighthouse to end the chapter. The Lighthouse is the level hub for Unravel 2.