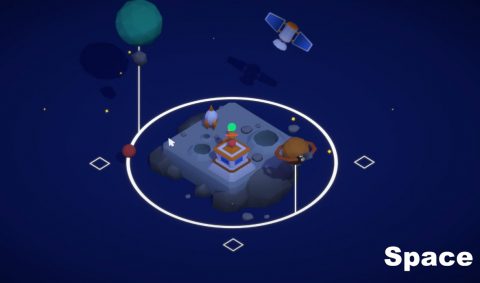 Resize the green planet to small so the moon crashes into the island revealing pillar #1.

Resize the 3 planets so they are all aligned. Smaller planets move faster than large. Once they’re aligned the platform on the island lifts up revealing pillar #2.

When you grab it a laser starts shooting from the island. Resize it to medium. And resize brown planet to large. The laser will shoot the planet and pillar #3 will drop down. Make sure you grab the turtle on the blimp that flies past before placing the third pillar. 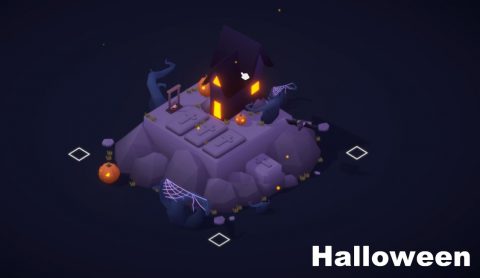 Make the covering of the first grave smaller to reveal a jack-o-lantern. Enlarge the guillotine and place the jack-o-lantern on it. Once it’s cut open you’ll find pillar #1 inside.

Enlarge the tree with the webbing at the back of the island. The bat will get stuck and drop pillar #2.

Make the house smaller and the other grave coverings. Grab the key, enlarge it and place it in the lock. This opens up a final tomb on the side with pillar #3. Before you grab it look for the turtle behind the small house. 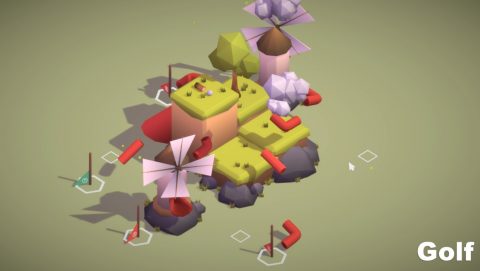 Enlarge the two pipes at the front of the island and hit the ball to the first flag. This reveals pillar #1.

Enlarge curved pipe on left side. Resize cloud so windmill is turned towards flag and hit the ball down the pipes to the second red flag. This reveals pillar #2.

Enlarge pipe on right side and the pipes leading to the third flag. Resize cloud so pillar faces towards third flag. Hit the ball to the flag and pillar #3 will be revealed. 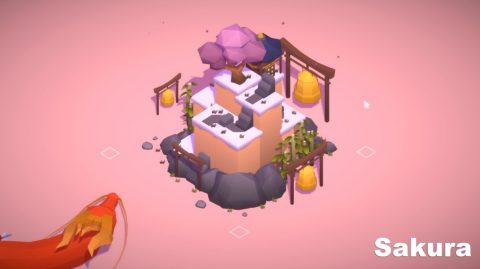 When you resize the gongs parts of the island will move up and down. Start by resizing the gong to large and the cymbal to large also. Make the bell at the back small to lower the gong mechanism. When the gong hits the cymbal the dragon will awaken. It breaths fire and the tree burns up. You’ll find pillar #1 in the branches.

Make the bell on the right side of the island small to lower the block behind the gong mechanism. This reveals the turtle.

Make the bell on the left side large. This lifts up the block of land in front of the house. At the base of the island pillar #2 will be revealed.

Resize the bells so that the path from the front of the island connects with the house at the top. Inside you’ll find pillar #3. 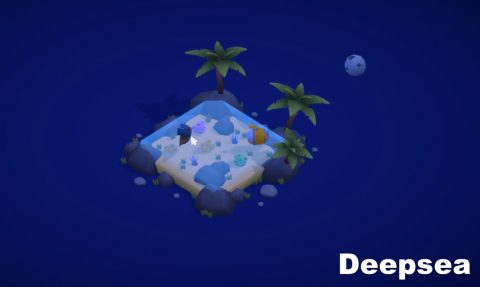 Make the moon large to increase the tide and the undersea sub will dive down, revealing what’s in the water. Make the anchor larger to pull down the boat. At the front of the boat you’ll find the turtle and at the back a chest.

Grab the chest and enlarge it to reveal a second and then a third chest. Inside the third chest you’ll find pillar #1.

Make the anchor small and it will pick up a skull with one glowing eye. Enlarge the clam shell to open it and find a glowing pearl. Make the pearl smaller and place it in the empty eye socket of the skull. The mouth opens revealing pillar #2.

Make the shipwreck small to reveal a bottle. Make the bottle small to pop the cork off the top. make the cork medium size and place it in the blowhole of the whale. When the whale opens its mouth grab pillar #3. 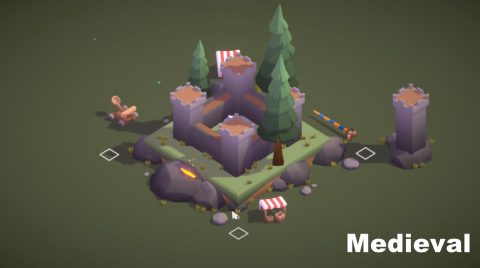 Make the red and white canvas large and the opposite corner medium. The ball will hit the tower in the other corner and reveal a sword. Place the sword in the stone and enlarge it. The stone will break revealing pillar #2. 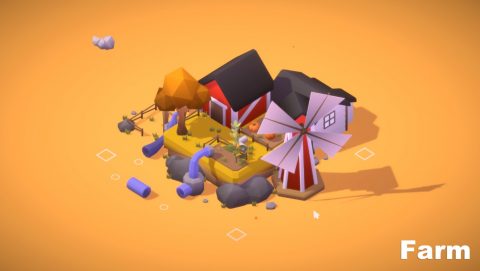 Make the white house small and the cloud large. The house will get swept up and Secret Level #5 will be revealed.

Start the level again and this time keep the white house medium or large. Make the red barn small and the cloud large. The barn and other items will get swept into the tornado. Grab the turtle flying around on the rock at the top of the tornado.

Grab the UFO, make it large and use it to suck up the cow. Pillar #1 will drop down in the place of the cow.

Make the cloud smaller and grab the pieces of pipe. Place them down to extend the hose from the well to the garden. The plants will grow and you can grab pillar #2 from the top of one of them.

Make the windmill small and the cloud large. The windmill will get blown away revealing pillar #3.