Back to Secret Missions 2 Walkthrough

For the first couple of missions you’ll be flying a Hornet with Iceman as your wingman. It’s not possible to lose the first series as long as you make it back to the Tiger’s Claw. 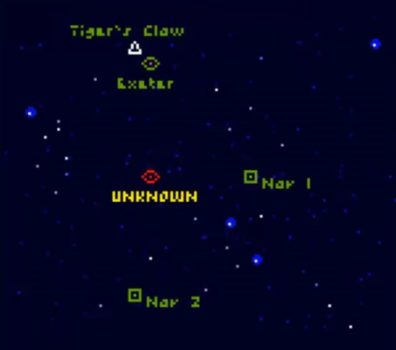 Objective: Escort the Exeter to its jump point.

At Nav one you’ll run into 4 Dralthis. The Exeter is invulnerable so you don’t need to guard her closely for this mission. Once you’ve destroyed the Dralthis head to Nav 2 to face another 4 Dralthi. The Exter will make her jump from here.

On your way back to the claw you’ll be attacked by 2 Grathas (Drakhai pilots), and then a Ralari escorted by 2 Grath and 2 Krant.

The Dralthi in Secret Missions 2 are the Dralthi MK2’s which have the much more powerful mass drivers on them. 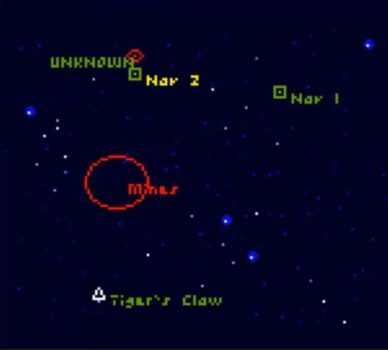 The Kilrathi seem to be gathering forces and heading towards the Firekka system. What could they possible want? When you find the convoy just target them and head home. You don’t need to engage them.

On the way to Nav 1 you’ll be attacked by 3 Dralthi (one may be a Drakhai). At Nav 1 you’ll spot 4 Krants. As you’re flying a Hornet you may just want to run away from them.

You’ll find the convoy at Nav 2 which includes 3 Fralthis with 5 Jalthi (Drakhai) and numerous Dralthi. Spot them and then make your escape back to the Tiger’s Claw.