From the bottom of the temple swim across the pools to the left, head past the turtle symbol and drop down to the underground tunnels. Make your way through the dark tunnels and smash down on the cracked ledge when you get to it to land in the water below. Climb out and continue around the dark tunnels.

When you get to the weight smash on it to lower it down. Head around to a ruined structure. Climb up the top and jump off the edge. Quickly use the heavy ability and drop like a rock all the way through the water. 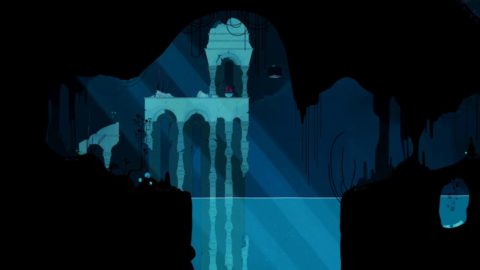 Continue to the right and use the red birds to make it up to the next ledge. You’ll come to a giant water tree. You’ll be back here when you exit to the level. For now head through the passage to the right.

Jump up the mushrooms. One of them is a little different than the rest. You’ll see little red sparkles when you jump on it. Smash down on it to release the little red birds. 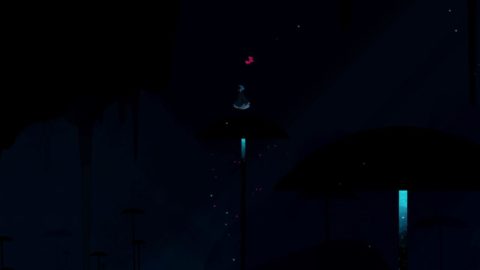 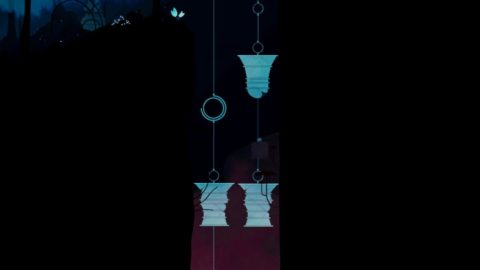 Slide down and head across to the left. The next part is a little bit tricky. Use the red birds to fly over the tower and use Heavy once you’re on the other side. Veer to the right as much as possible once you hit the water so you can float up on the right side. 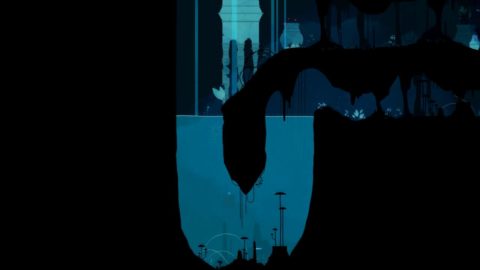 Smash the next two ledges to drop down to a temple. You’ll need to find two stars to activate the next ability. There’s one to the left and one to the right.

Heading right first you’ll discover a new mechanic. Every few seconds the air freezes and the form of Gris is frozen. At the first crystal wall turn into a cube and wait for the cube to be frozen. Jump onto the cube and over the wall.

The scales to the right need to be balanced. Freeze a cube under the one that’s higher than the other, quickly jump to the top of it and slam it down. It will be stopped by the cube and the weights should be equal. This opens the stone circle above so you can grab the Star. 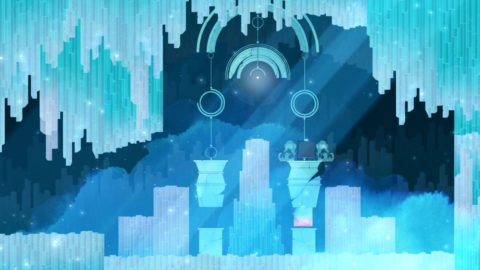 The left side is fairly similar. Use a frozen cube to make it over the first crystal wall. Then use two cubes, one on top of the other so you can jump high enough to make it over to the second Star. 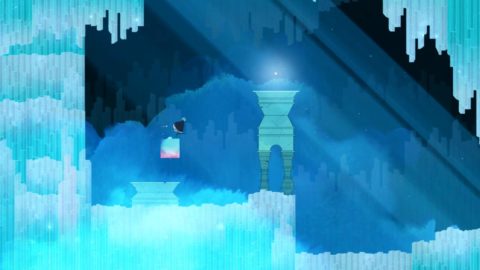 Go back to the temple and you’ll gain the ability to swim. Dive into the water below and keep heading down. Once you’re quite a long way down you’ll spot a secret cave off to the right where you can find Memento #2. 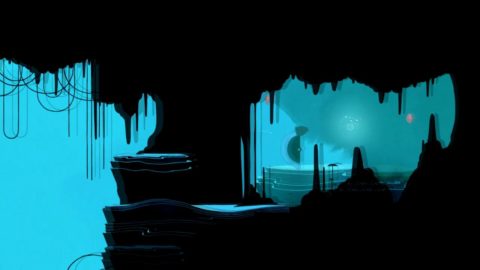 Continue swimming down until you see a star running away. Follow it to a darker area with a turtle shell. You’ll need 6 stars to activate it. You can find one star in each of the corner passages.

The top right passage is where you’ll find the Star that was running away. Chase it up to the top and then boost down out of the water. Quickly change to the Heavy posture and you should catch up with it. 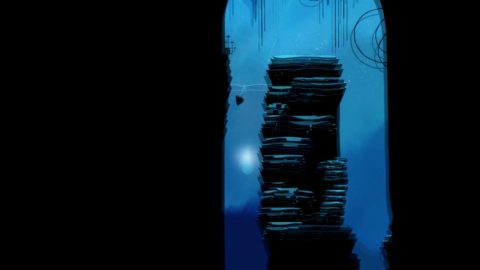 The passage to the bottom right has a star and a memento. Continue to the right until you see the ruins. Drop down into the water to the right. Make your way through the underwater building to the Star. You’ll need to explore the rooms because some of the walls you can swim through and some of them you can’t.

Once you have the star swim down into a new passage. Continue to the left until you pick up the little red birds/fish. Swim up and take a small passage leading up before the exit. Use them to fly up to the water above. 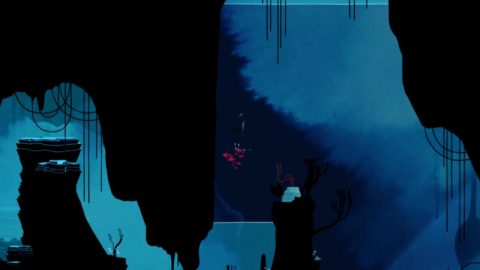 Follow the watery passage around until you drop into the top of the ruins where you can find Memento #3. Break the jar to release the birds and use them to fly out. Head back to the central area.

Before going for the next star swim down into the darkness below. Hug the wall to the left and you’ll find a secret tunnel leading to a statue. Finding the statue completes the fourth stage of the Five Stages of Grief: Depression. 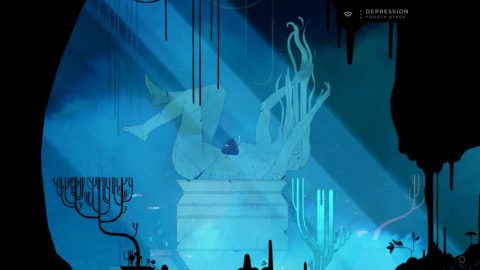 Go back to the turtle and take the top left path. For this puzzle you’ll need to make your way up a tower with the right half in water. Use the little red birds and your double jump to make it all the way to the top. Swim back down on the right side for the last Star.

Head back to the turtle and now you have the stars it will be activated. In the next part we’ll follow the turtle of light deeper into these underground tunnels.