Slide down to the left and keep going past the contraption as it unfurls. Climb up the tower to the windmill at the top. Ride one of the blades to the ledge to the top left.

The Inuksuit Challenge consists of 14 stone formations that you must break. The formation will wobble as you pass by it letting you know that it’s breakable. The Stone Pile #1 is a little way inside the cavern when you first enter it from the left. 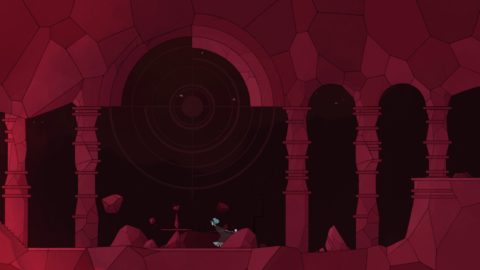 Continue to the left and destroy Stone Pile #2. The rest will be pointed out in the full walkthrough as we go along.

Jump onto the little rock creature so you can get up to the right and walk up the stairs to a strange structure. First break Stone Pile #3 on the left side of the structure. Jump up to the middle ledge and smash it down. The two halves of the circle will connect and the device will activate. 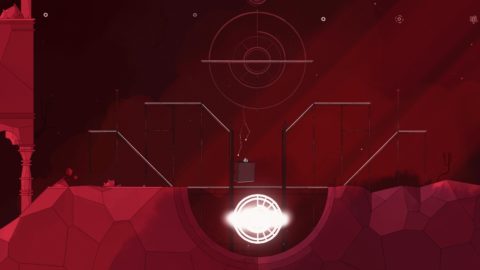 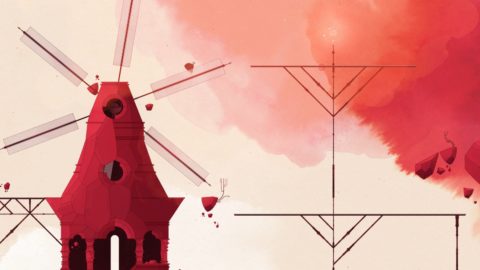 Jump up the floating rocks to the top of the tower and smash the top of it to create more floating blocks. Jump up them to the right to Stone Pile #8. From here it looks like the gap across to the right is too far to jump. Jump across anyway and a fan will unfurl for you to land on. Head inside the structure for the second Memento. 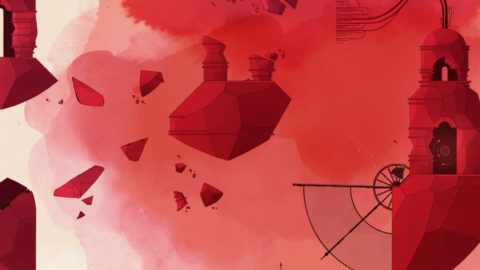 Jump across the floating rocks to the left and slide down the walkway. Enter the next cavern to the left and break Stone Pile #9. Inside is another one of those devices. To operate this one you need to slam down on both ledges at the same time. 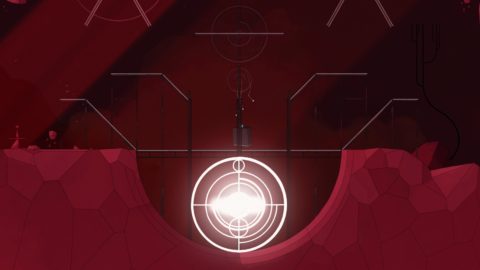 In the corner to the left you’ll find Stone Pile #10. Jump up the contraption and start by going through the passage to the right. Just inside this passage is Stone Pile #11.

Walk up the steps and up the top you’ll notice a star behind a large rock. Head across to the left, climb up the floating blocks and smash down on the rock creature. The rock will break and the creature will run off and jump in the large rock. When he lifts it up you can run underneath and grab the Star. This should be your fourth star.

Head back down to the cavern and this time head across to the left to a tall thin tower an a giant balloon. Drop down under the balloon and smash the lowest rock to free the balloon. Climb the tower and use Heavy on the rock under the balloon to weigh it down. When it lowers you can jump across to grab the fifth Star.

The final memento for this level is here as well. Use Heavy on the rock under the balloon and lower it down as far as you can. Jump off the ledge and quickly climb the tower. Jump across to the top ledge of the balloon. 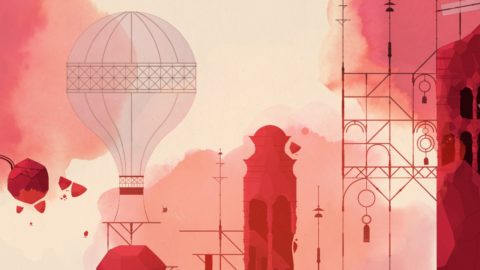 Jump across to the rock to the left and break the top of it to make more floating rocks. Jump across them to the third Memento.

Go back to the contraption and stand on the top ledge. The five stars will form a bridge. Climb up it to the top and break Stone Pile #12. Continue up the stairs and enter the small cavern to the right with Stone Pile #13 and #14.

Continue up the top to the giant windmill. There’s a ledge here that you need to smash but you’re not heavy enough. Climb up to almost the very top of the windmill and jump off. Change to Heavy to smash the ledge below and you should generate enough force to operate the windmill.

The windmill will spin and carry you up to a new platform. Run across to the right and then jump across the floating stones to the hand. When you reach it Gris will be lifted up and a new colour, Green, will be added to the world.

Slide down the vine to the right and you’ll end up back at the temple. In the center a square tree has grown where before there was only a pot and tree trunk. Climb up the steps and jump across the tree. Continue to the left until you fall down into the forest area.