Drop down the right side of the tower to land back on the desert floor. Before running off to the right run to the left to find the first Memento. This is the first of four in this area. 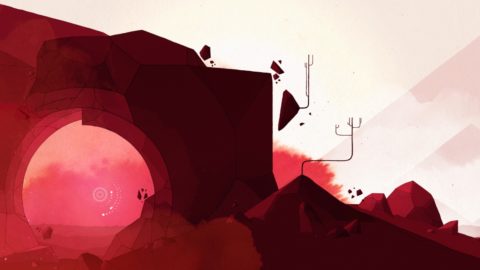 Head back to the right and run into the first building as the blades of the fans start to turn. Hide out the storm in this little structure until it passes and then continue on your way. If you can avoid being blown back by the storm you’ll pass the Sandstorm challenge.

Quickly run to the right and jump up the floating blocks to the next building. After the storm continue to the right again and grab the first Star from the building on the hill. 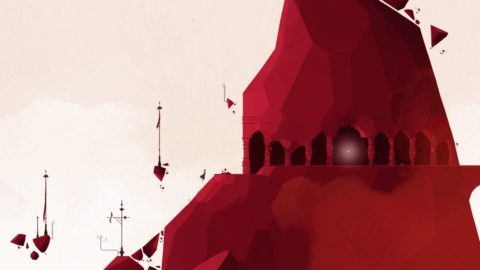 Slide down the other side and jump across the rocks to another building where you can hide from the next storm. Just to the right you’ll need two stars to form a bridge. Drop down to the desert floor and run to the right to find the second Star in a cave. 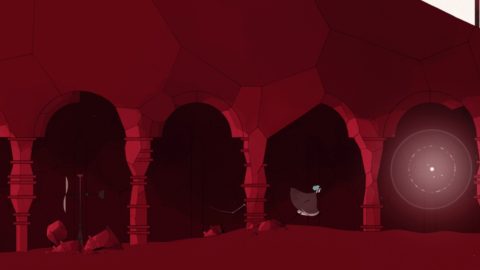 Climb back up to the structures on the floating blocks and run across the star bridge. Jump across the ledges and enter the giant rock. The rock will start moving across the landscape. You only have a short amount of time to pick up the memento. Quickly climb up the inside of the rock to the top and drop down to the right. Gris will slide down and pick up the second Memento. 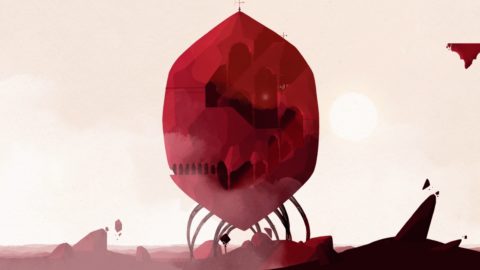 When the rock creature stops moving climb to the top and head across the walkway to the right. Drop down on the other side and you’ll see a memento that you can’t reach yet. Continue to the right for now.

When you enter the next tower the two stars will rise up to form a square. Gris will float up and gain a new ability, the Heavy ability. She can now form a heavy square and smash things under her. Run back to the right, jump onto the ledge above the third Memento and break it with the Heavy ability. 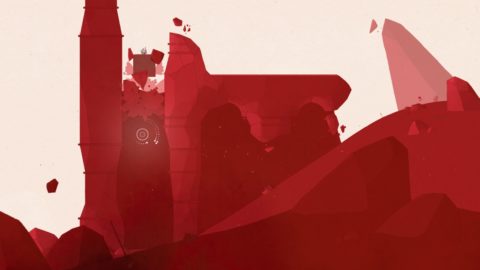 Run back to the right. Now when you encounter a storm you can use the Heavy ability instead of running into a building. You can even move slowly when you are in the Heavy posture.

As you run to the right there’s a storm that doesn’t end. You’ll need to go into the Heavy stance and slowly walk to the right until the storm subsides. To the right you’ll enter a building with large statues and complete the Sandstorm Challenge if you avoided being blown back during all of the storms.

To pick up the last memento for this area continue all the way to the right and ride the small rock creature across the gap. Head outside the building and climb the platforms to the top. Wait for a storm and let it blow you over to the Memento to the left. 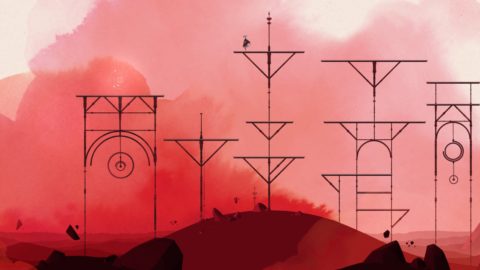 Run back into the building to the left and slam the platform under the large bell in the center three times. Gris will break through and drop down. Slam the next block twice to drop down once more.

You’ll land in a shadow realm. To leave you need to slam the ground three times but if you want to continue with the Five Stages of Grief Challenge you need to break three statues instead.

From where you drop down there’s one breakable statue to the left and two to the right. You’ll now you can break it if you can climb on top of it. Jump up, use the Heavy ability and slam down to break each of the statues.

The statue to the left is the last statue before the white statue. You can only climb on top of it from the left side.

The two statues to the right are next to each other. They are the two last statues before the white statue. For one of them you’ll need to jump on the clay jar before jumping onto the statue. 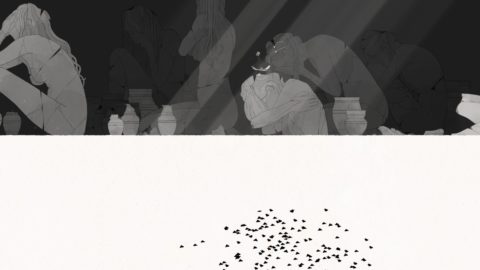 When all three statues have been destroyed you’ll pass the Five Stages of Grief: Anger challenge and be thrown back out to the next area.