In this mission you’ll have access to all four remaining characters. It’s night time which makes things a little easier but you’ll also have to carry Masaru up the mountain to the Shogun. Tear through the cloth fence and make your way north. There are 2 Patrolling Guards and a Samurai here. You’ll need to deal with all of them.

Place Takuma to the right and have him Safe Mode target the Samurai with his Rifle. Have Aiko make some footprints towars the fire and then run behind the boxes. Once the Samurai follows Aiko behind the boxes shoot him and have Aiko finish him off. If the second Guard follows you should have time to shoot him as well. A third Guard is also on patrol. Draw him out with footprints and take him out the same way. 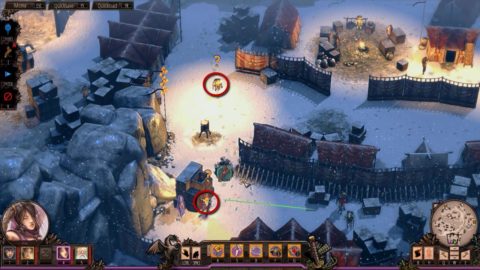 Sneak everyone to the north on the left side of the camp. Take out the Guard Patrolling behind the Straw Hat Guard and tear through the fabric leading to the road. Make sure Aiko is carrying Masaru and when the three Guards pass by on their way up the road follow behind them as fast as you can. Stay out of sight of their field of view. You’ll need to move to the left side of the road once they turn around and start to come back again. 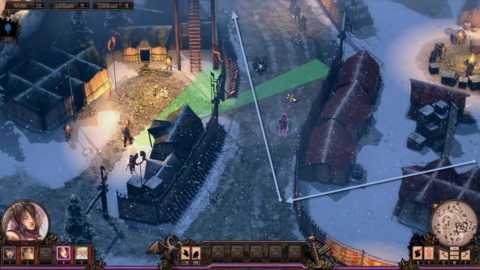 Continue up the road. The 2 Straw Hat Guards can be taken out with simultaneous handgun shots. Hide Yuki in the three bushes on the left side of the road. There are 2 Samurai up ahead. We’ll avoid them by taking the left path around and behind them. 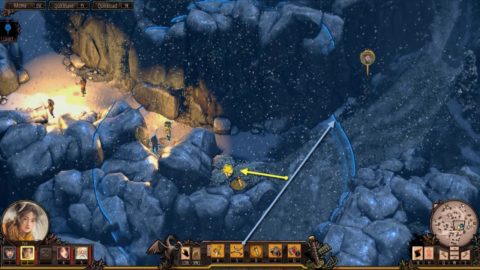 Hide both bodies in the bushes. There are 3 more Guards that Yuki can draw out one-by-one. Continue until all of the Guards on the lower path are dead.

Sneak Hayato up the path. Shuriken the Guard with the torch and then kill the Straw Hat Guard from behind. 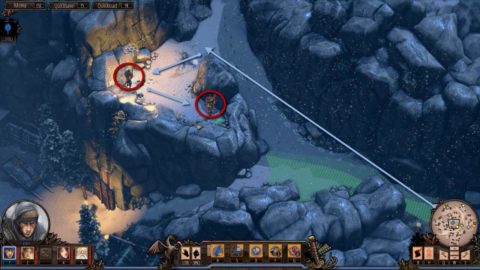 Now you can bring all the characters up the path, including Masaru. Sneak them up and then east back to the main road.

Next you’ll need to take out a Samurai and 2 Guards on patrol. You’ll need to kill them just above the fork in the road so they’re not seen by anyone else. Have Takuma target the Samurai and the 2 Guards with any other characters using Handguns. Hayato, Aiko or Yuki can then finish off the Samurai. 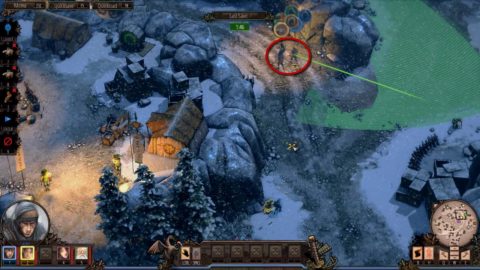 Follow the road up to a cart near some boxes. There are 2 Samurai guarding the main camp that you’ll need to draw out one at a time. Place Takuma to the right and get ready with his rifle. Aiko or Hayato can make footprints, first to the left of the boxes and then the right to draw out each of the Samurai. Shoot with Takuma on the right and then finish them off will melee combat. Hide the bodies behind the boxes and then head towards the main camp. 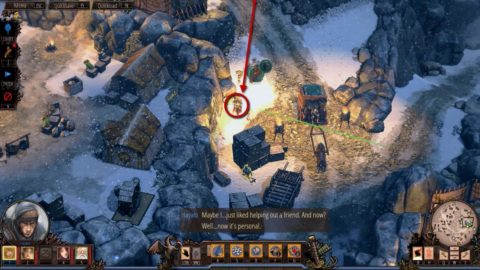 Continue up towards the main camp. There are 4 stationary Guards and 3 Patrolling Guards. Have Aiko, Yuki and Hayato take up a position behind each of the stationary Guards and use Safe Mode to prepare to fire Handguns at them. Takuma should be positioned behind the fourth Guard and use his Grenade once the 3 Patrolling Guards and the fourth Guard are all in the area of effect. Throw the Grenade and shoot at the Guards at the same time to kill all 7 of them at once. 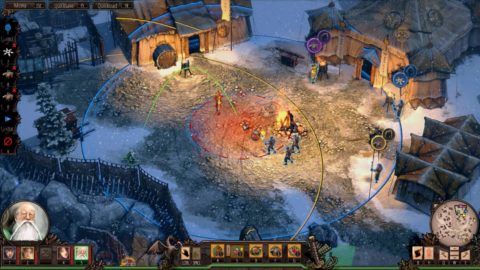 Grab Masaru and take all of your characters through the main tent to meet the Shogun.