The Shogun has received word of a wagon train with illegal cargo bound for Kyoto. For this mission you’ll have Hayato as well as a new character, Yuki. Your goal is to eliminate at least 4 officers of the guard and then to signal Mugen so he can attack the train. 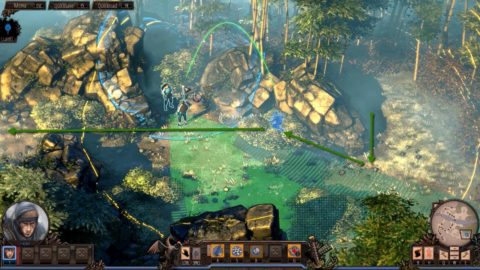 You begin with Hayato. Move him around the rocks and into the bushes.Throw a rock to distract the guards and then run past to the left for another cut-scene. 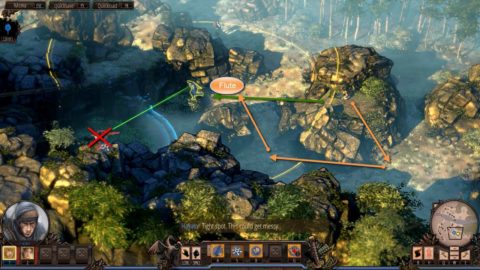 From here on Yuki will join Hayato for the rest of the mission. She has the Flute and Trap abilities. The Flute lures nearby enemies and civilians towards here and the Trap springs when enemies get near to it.

Run both Yuki and Hayato north to the bushes by the forest. 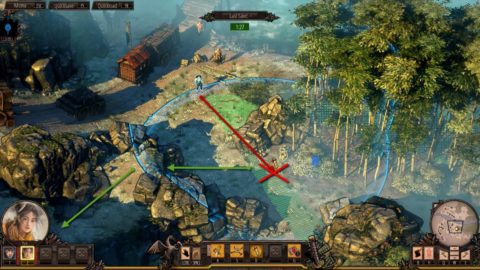 Once again have Yuki play the Flute to draw the guard. Just make sure the civilians aren’t in hearing range or they will come and check out the noise as well. Either set a trap of use the Shuriken to dispose of the guard and then climb up the wall to the left. 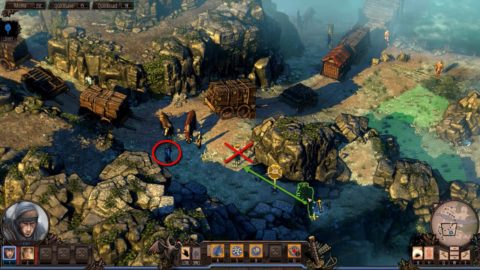 Up the next vine there’s a Straw Hat standing guard and an Officer on patrol. Wait for the Officer to leave and then use Hayato to silently kill him with his sword. Drop the body over the edge and have Yuki set a trap near to the edge. Hide your characters behind the vines and when the patrolling Officer gets close use Yuki to play the Flute. The Officer should walk closer to inspect and get caught in the trap. 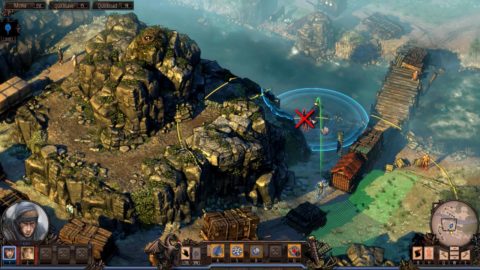 Bring Hayato up closer to the collapsed bridge. Throw a rock at the oxen who will kick the Officer and kill him. That’s 2 Officers down, 2 more to go! 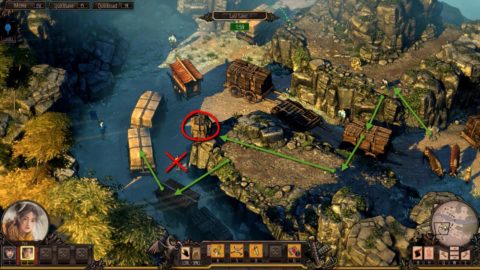 Climb up the vines to the central hill and jump across the wagon. Run over to the standing rock and push it over just as the guard on patrol is about to walk underneath. Jump on to the wagon to the left and the white one in front of it. Have Hayato wait there until Yuki takes out the guard watching in the north. 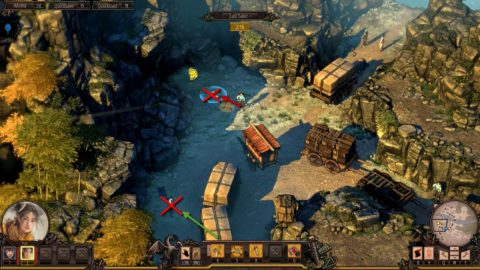 Bring Yuki across the wagon at the top and down the vines at the back. Plant a mine behind the guard, hide in the bushes and use the Flute to lure the guard onto the trap. Hayato is now free to throw a Shuriken at the Officer (one more to go) to the south without being seen.

There’s nothing more for Yuki to do here so have her hide in the bushes. Bring Hayoto up the vines at the back and down the other side towards the river. You’ll need to spin your view around so you can see what’s going on. 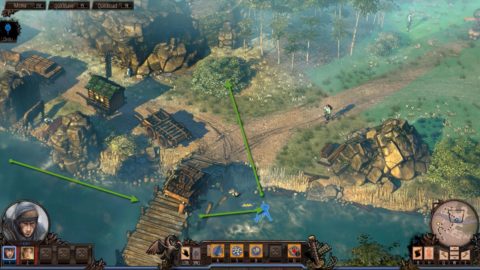 Dive into the water. You can’t be spotted when your swimming underwater. Swim all the way to the other side of the bridge. Get out when the guard and civilian aren’t watching and make a run for the bushes to the north. 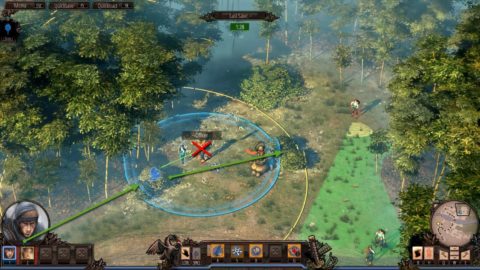 Use a rock to distract the patrolling guard to the south and then make a dash to the next bush further up. Take out the fourth Officer with a shuriken and then make a dash for the central bush where Hayato will signal for Mugen who will send in the army to deal with the rest of the guards.