The Dragon Slayer Dracon sets out to defeat the greatest dragon that even lived, the Azure Dragon. Along the way he must face the Crystal, Rust and Faerie Dragons.

There are four scenarios in this campaign, each of them featuring one of the great dragons. For the most part there are no enemy factions. It is a battle between you and the map. You will have a time limit for each of the scenarios. 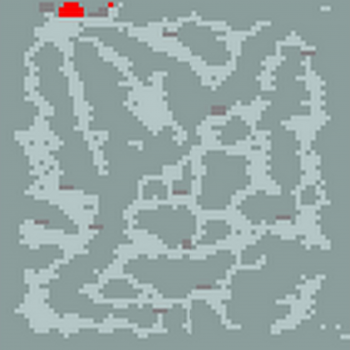 To complete this scenario you must defeat the Crystal Dragons within 2 months. Dracon not only keeps his spells and experience but also his army for the next scenario. You begin with 5 Nagas, 3 Titans or the Tome of Earth Magic.

From the starting position the 4 schools of magic can be learnt from the nearby witch’s huts. Nothing can be built in your starting town and no units can be trained. Try to conserve as many of your units as possible.

First head into your one and only town for +1 Knowledge. Visit the level 5 Mages Guild for the Spell Book and take a look at the spells.

If you think you have time you can explore some of the other paths but the main path is on the western edge of the map leading down to the south. Follow the path around to the east and then up through the Garrison.

Head up north on the eastern edge, go through a Garrison and you’ll come to 6 portals. Take the spiral portal on the left. This leads to the green area with the Crystal Dragons. The green portal takes you to the Spellbinder’s Hat which is guarded by 180 Obsidian Golems.

Before you can fight the dragons you’ll need to take out a throng of Enchanters. Kill them and then head up to the Hill Fort. If you want you can stop by the Black Market but you’ll get robbed along the way. To avoid this you can Dimension Door over the spot where you get robbed.

Once you’re ready take on the 5 Crystal Dragons. They have 800 health each. Your remaining army will go with you to the next scenario. You can choose either Rust Dragons or Faerie Dragons as your next scenario. 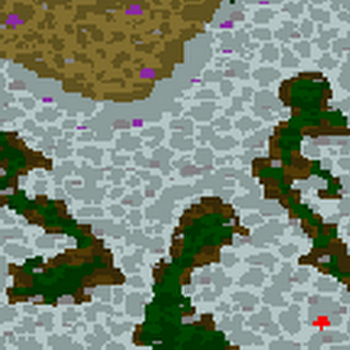 For this scenario you’ll be playing on a large map and will need to wipe out the Rust Dragons within 6 months. As a starting bonus you can choose 1 Titan, 4 Naga Queens or the Altar of Wishes.

You begin in the southeast corner of the map with one Tower. If you have a sufficiently large army from the last scenario you should be able to clear out the mines around the area.

Make your way west along the southern edge and take over another couple of Towers. From here you can sweep north, taking the Towers and continuing through the purple Barbarian enemy. Clear out all Rust Dragons and flag all mines to complete the mission. 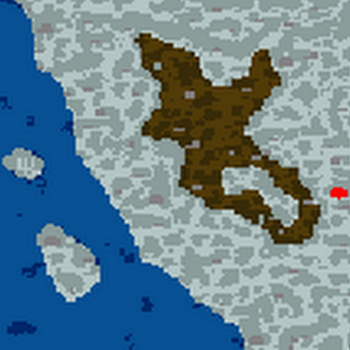 For this mission you have 6 months to find and defeat the Faerie Dragons. You’re main hero Dracon will carry over to the next mission and is limited to level 24. You start with either the Orb of the Firmament, Alter of Wishes or Mage Guild Level 4.

You will need to collect a large army and prepare for some of the larger battles, like the battle with the 3,500 Naga Queens. It helps if you have the Beserk spell to make them fight against each other.

Make your way southwest, northwest and then through the central brown area. Take over the towns when you can and focus on building a large army. Break through the Garrison to the north and head to the coast to the west. Take a ship to the south island go through the Blue Guard Tower. Go through the portal and you’ll be taken to an island just to the north with Faerie Dragons.

There are 3 groups of Faerie Dragons. The group you need to kill is the left group. Once they’ve been defeated you’ll move on to the final scenario for the campaign. 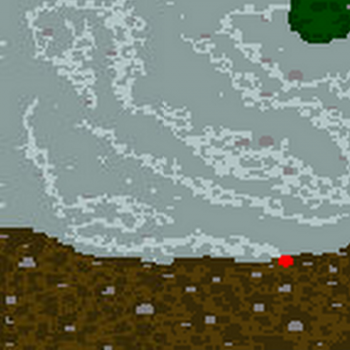 For the final scenario you’ll need to defeat the Azure Dragons within 6 months. You can choose 10,000 Gold, 10 Gems or 2 Titans. The starting town of Mystos is almost complete except it has no Mage Guild. There are also no wells on this map so you’ll need to conserve your spell points.

Explore the southern portion of the map and take over the other Towers. Gather an army and then go through the Garrison to the icy area to the north. Follow the paths along and go through the portals. With the Town Portal spell you’ll be able to go back and collect more Titans if you need them.

Eventually you’ll make it to the magical area to the northeast. To get past the guard tower you’ll need to give the wizard the Still Eye of the Dragon. You would have passed this artifact already but need to defeat the Black Dragons guarding it to pick it up.

Make your way past the quest guard and take out the 50 Azure Dragons, the 100 Azure Dragons and then their lone leader to complete the campaign.