The Liberation campaign is unlocked once you complete Long Live the Queen, Dungeons and Devils and Spoils of War. You’ll begin by liberating the city of Steadwick and then driving all enemies from the land.

Erathia has been invaded by enemy factions and it’s time to make a counterattack. You’ll have AvLee and Bracada as your allies and you’ll be using mostly Rampart and Castle towns.

Take either the 2 Titans or 2 Archangels as a starting bonus. This will be enough to clear out most of the neutral armies around the map. Buy a second hero and use them to help pick up all of the resources. By the end of the first week you should have enough resources to build the Portal of Glory in your main town.

In the second and third weeks you can build a Castle for double creature growth and upgrade the Portal of Glory for Archangels. From here you’ll be building up Archangels to form the base of your army to take back Steadwick.

Send your main hero through the Garrison on the western side, heading to the north. Continue up to the northwest corner where you’ll find General Kendal in a prison guarded by Demons.

By the end of the second month you should have done a full lap around the above ground map and have a good collection of Archangels. By this time the enemy will start sending heroes up from the underground. Send your main hero with all the Archangels and other troops into the underground and back up to the tunnel near Steadwick. Take over the town to complete the mission.

Deal with the Devil 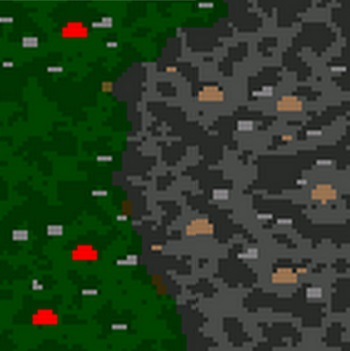 For this mission you need to capture the city of Kleesive. The starting bonuses are not worth mentioning. The enemy begins with 5 Inferno towns so you’ll need to move quickly to prevent them from building up a strong army.

Your towns are seperated with one in the north and two in the south. You’ll need to build up your forces quickly and send both armies east to take over the Inferno towns. In the north you have the Rampart while in the south the Castle and Tower factions.

Spend the first month building up your towns and aim to send out a hero in the north and south to the east by the beginning of the second month. Quickly take the 4 Inferno towns and group your forces together in the center east. Gather reinforcments and then send your best hero east to take over the town of Kleesive and win the mission. 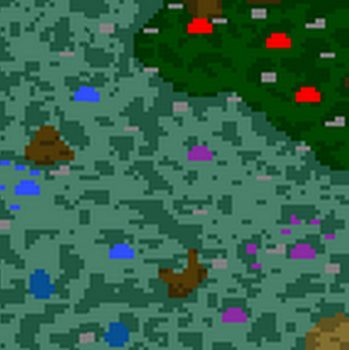 The two enemy factions are at war with each other. This will give you time to build up before launching an attack. You have three towns in the northeast, 2 Castles and 1 Tower. You can choose Logistics, the Shield of the Dwarven Lords or the Centaur’s Axe as a bonus.

There are Refugee Camps along the wall between the forest and the swamp. Make sure you visit these every week as you’ll be able to build up a decent army. Resources in your corner of the map may be limited so you’ll need to trade or break through the garrison to find them.

I found it easier to take over the purple towns first, and then use this as a launching point for finishing off the blue enemy. The mission is complete once all enemies are wiped out.

You begin with a Tower, Castle and Rampart on the western edge of the map and a starting bonus of either 3 Level 1 Mage Guilds, 1 Level 3 Mage guild or Expert Navigation.

Begin by exploring all of the thin land area on the western edge and sending out a hero, preferably with Navigation skill to grab all the loot floating in the ocean.

With the 4 Dungeons captured place a hero by the eastern garrison. Build up reinforcements of your chosen faction and send him east to take over the final Dungeon. You may need to send a hero up the eastern tunnel to finish off any heroes running around on the eastern island. Once all towns have been captured and enemies killed the campaign will be complete.