Song for the Father

Song for the Father is unlocked once you complete Liberation and Long Live the King. The Necromancers led by King Gryphonheart must be driven from the land. Erathia, Bracada, AvLee and some of the Necromancers join forces to mount the offense.

There are 3 scenarios for this campaign, beginning with Safe Passage. The most experienced heroes will go with you to the second and third scenario. 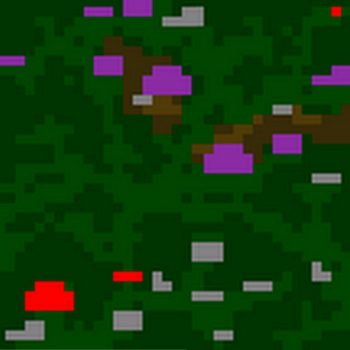 The enemy towns can be taken over within the first few days. You may want to spend some time building up your heroes as they have no level cap and up to 8 can be taken to the next scenario.

On the third of fourth day take out the second Necropolis to the northwest of the first. Then hunt down the purple hero to eliminate purple from the map.

Now you can take your time visiting all the learning stones, upgrading your Mage’s Guilds and levelling up your heroes. When you’re done visit the colored tents so Nimbus can make it through the gates. Send him down to your Castle to complete the mission. 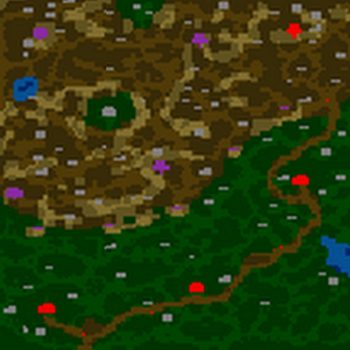 To win you must capture all enemy towns and defeat all enemy heroes. You begin with a Castle, Tower, Rampart and Necropolis surrounding the enemy lands. Starting bonus is 35 Royal Griffins, Iron Golems or Grand Elves. I choose the 35 Grand Elves for the ranged damage.

You won’t be able to build up all towns right away. Focus on building one town to the 7th tier, then start on a second. There’s a Hill Fort on the southern edge of the map where you can upgrade your units. It’s near the Castle so you may want to build up to Angels first, then focus on one of the other towns.

Once you have your first army send it north to take over the first Necropolis. Send in your other heroes with reinforcements and to cause a bit of chaos in the enemy lands. Capture all the enemy towns and then hunt down the heroes or wait for them to disband.

For King and Country 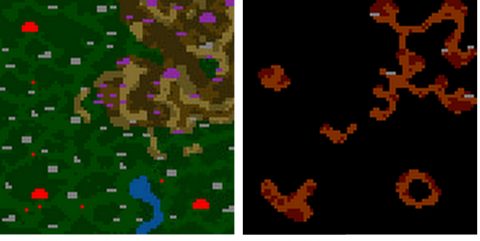 For the final mission for the campaign the enemy start with 2 fully built Necropolis’. Take Helm of Heavenly Enlightenment as a starting bonus as this gives +6 to all four primary stats.

You need to move quickly to stop the enemy from building up a large force. Hire whatever forces you can from your starting towns and bring your heroes together to combine forces. Have your main hero break through the garrison and take over the first Necropolis. If you hold it to the end of the week you’ll be able to recruit Ghost Dragons.

Either go straight for the second Necropolis or wait for reinforcements. The enemy will most likely have 3 heroes with Ghost Dragons in their army so be careful. Don’t worry about the underground. Taking over the two enemy towns should be the priority. Hold them until any remaining heroes disband and you’ll complete the campaign.