The entrance to the Tower of Fate is guarded by the Black Knight but you’ll need to get through a small platforming section before facing him.

Head to the right, jumping across the gaps and avoiding the fish as you go. Climb up the ladder and then around a small section in the air with hovering rats. Some of the ledges fall away when you land on them.

Up the top you’ll face a red gryphon. Stand next to the edge of the ledge where you’ll be safe from its fireball attacks and the cauldrons. Shooting it with the Flare Wand is the easiest way to kill it. 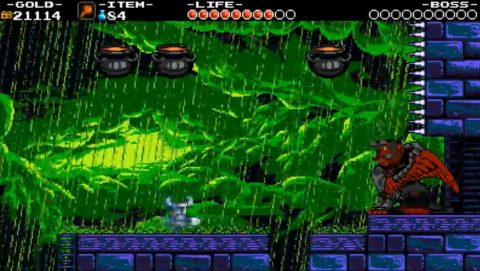 Head to the right to the first Checkpoint and continue through the section with the moving walls. Be careful you don’t get crushed. The first Music Sheet can be found by breaking the wall just to the right of the spikes. 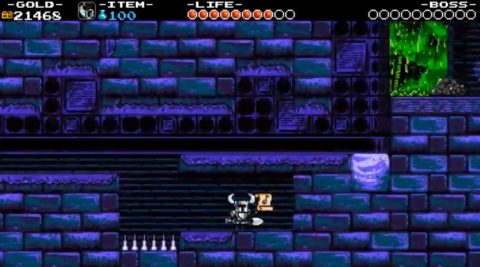 Head past the two green knights to the second Checkpoint. Drop onto the chandeliers and head around and up to the ladder. Make your way across to the right, there’s a few different paths you can take, to the third Checkpoint.

To the right is a long bridge. It’s rainy and stormy and you can only see your shadow. Fish off the edge of the first gap in the bridge to find the second Music Sheet. 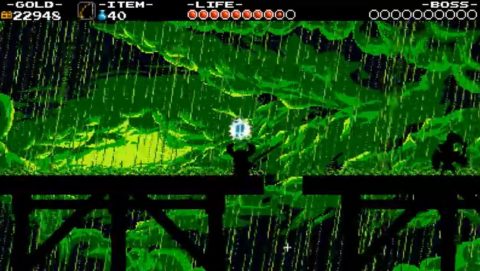 Continue to the right, killing or taking out the knights as you go. Some of the ledges are fake. You can tell if they’re fake or not by seeing if the rain bounces off the ledge. At the end of this section you’ll find the last Checkpoint before confronting the Black Knight. 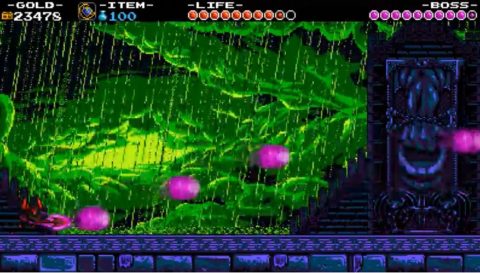 It appears the Black Knight is not really an enemy but is resisting the Enchantress. She gives the Black Knight extra powers to tempt him. His powers include teleporting around the screen and shooting fireballs, turning into a bird, a meteor storm and digging up dirt that damages you.

I found the Phase Locket was the best relic to use for this boss battle to prevent some of the attacks that can be very hard to dodge. Try to attack from above. If you can get above the knight when he turns into a bird you might get lucky with multiple down strikes in a row. Try to avoid the other attacks. Use the Phase Locket if you know you’re going to get hit.