From the Ancient Basin head down to the door to The Abyss. If you have the King’s Brand from Kingdom’s Edge the door will open for you. If you want the Lifeblood Core charm make sure you stop at the Bench above the Abyss and use the Lifeblood Heart and Joni’s Blessing to get 15 Lifeblood Hearts.

Drop down about one third of the way down the Abyss and then jump across to the left wall. You should drop down to the Lifeblood door entrance. 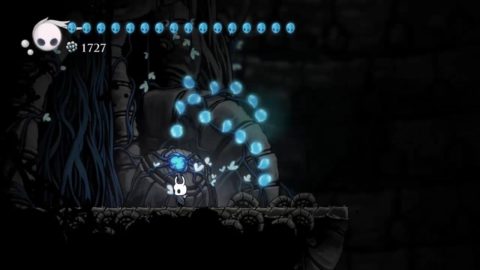 Make your way through the spiked cavern until you reach the ledge where you can drop off either to the left or the right. 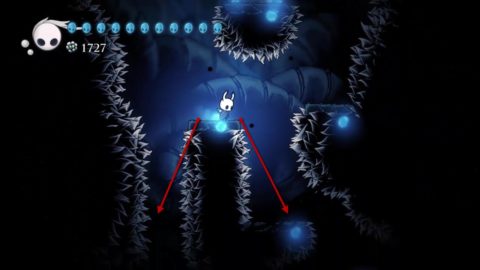 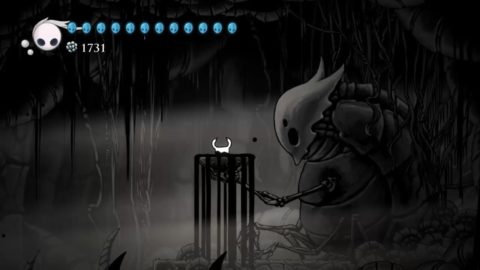 Head back to the left and dash past the Void Tendrils to find an Ancient Egg. Climb back up the Abyss and Hornet will be waiting for you at the top with a message.

Now that you have the Shade Cloak you can reach some areas that were previously inaccessible. You can go back and fight Markoth in Kingdom’s Edge and pick up the Sharp Shadow charm in Deepnest.