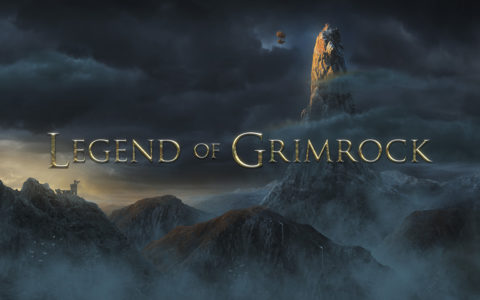 Legend of Grimrock is an old-style dungeon crawling adventure where you take your band of four heroes through the dark dungeons of Mount Grimrock to find treasure and discover its mysteries.

Legend of Grimrock has been inspired by some of the classic dungeon crawlers such as Dungeon Master, Ultima Underworld and Eye of the Beholder but it’s been updated with vastly superior graphics and execution.

You play with four customizable characters that have their own race, class, skills and traits…

Legend of Grimrock was released for Windows and Linux in 2012 by Almost Human. It involves a combination of puzzle solving and combat with characters that can be levelled up as you progress. Legend of Grimrock has received a fantastic rating by reviewers. It was originally funded through a Kickstarter campaign.