This mission starts off with an example of what the new Valkyries can do. A group of them will fly in and destroy a large gathering of Mutalisks. You’ll also have a few Seige Tanks, Science Vessels, some Buildings being flown in and a couple of Dropships with various units.

This mission is actually pretty easy to complete without needing to set up your base. Let the Seige Tanks destroy the remaining Zerg buildings and then pick them up with your Dropships.

From here you’ll need to find a path to the north-east, all the way to the eastern edge of the map. Use your Valkyries to find a path between the Zerg and Protoss bases. Let your Dropships follow behind. 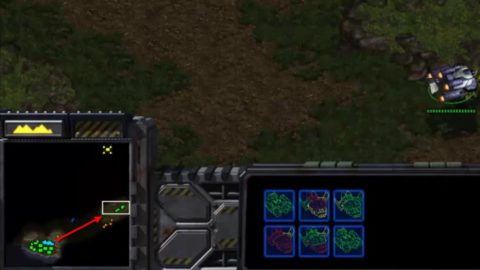 From the eastern edge of the map rush your Dropships all the way to the north until you get behind the enemy Command Center. Drop off the Seige Tanks and destroy Raynor’s Command Center. 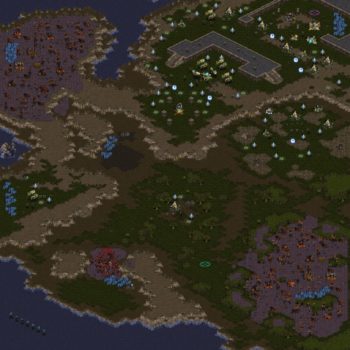