Path to the Swamp 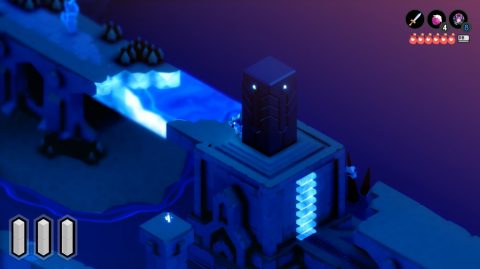 Head over the bridge and activate the Obelisk. Climb down the ladder and continue to the southeast. Follow the path along to the swamp. 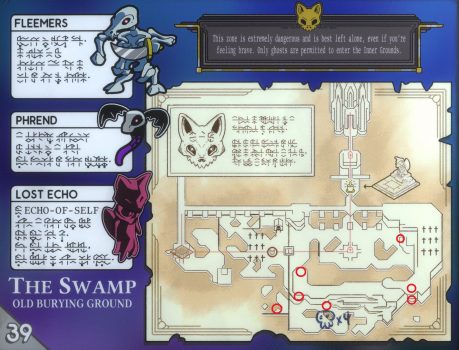 Once you enter the swamp follow the power line east to the checkpoint. Watch out for the Lost Echos. They are invisible until they attack. You’ll hear them coming so dodge out of the way and finish them off.

Just to the north of the checkpoint is the merchant and just to the south is another well. Continue south past the well to find a chest with an Ability Card inside. 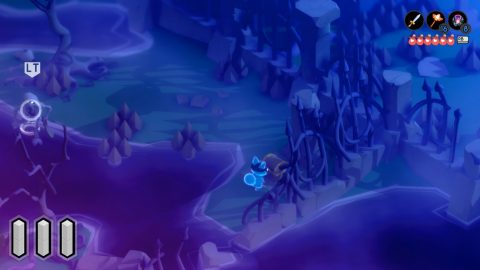 Go through the gates behind the checkpoint. They will open now that you’re in ghost form. Go south along the fence and up the ladder. This is the path to the southern section of the swamp.

The chest up the top has an Ability Card and the one on the ledge below has a Golden Coin. You can only get to the one below once you have the dash ability. You can dash across the top of the fence to reach it. 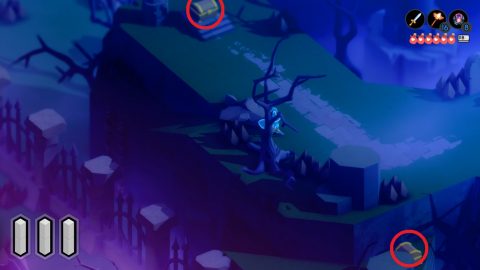 Head along the top ledge and down the ramp. Clear out the enemies and open the chest by the gravestone for a Golden Coin. 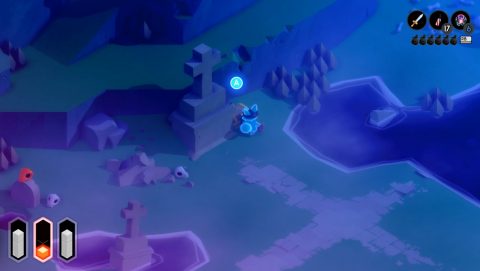 Run back up the ramp and down the ladder. Follow the power line to an Obelisk. Kill the Lost Echos and activate the Obelisk to restore power to the Cathedral.

Head all the way to the west and follow the line of the cliff to the south. You’ll come out by a chest with a Golden Coin inside. 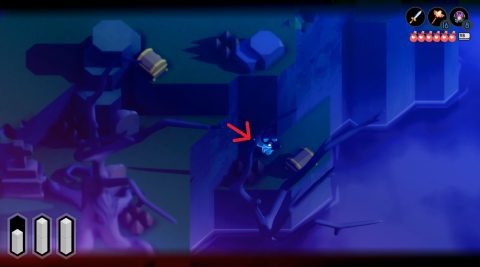 Go back and head up the ramps. Walk to the south for another chest with another Golden Coin inside. Head north along the top ledge, killing the enemies as you go. Once you get to the northern edge take the small ramps down and open the chest for a some Red Berries. 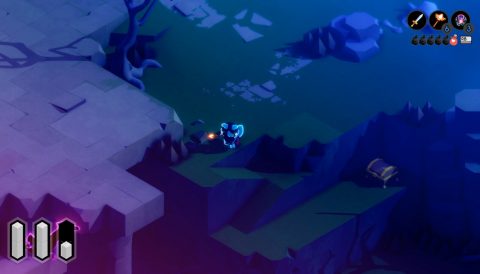 Later on you can come back here for a Shard on a lower ledge but you’ll need the dash ability to reach it. For now walk along the top stone ledge as far west as you can and drop down the rope ladder. This will give you a shortcut when you want to get back here later.

Walk back to the intersection and take the stone path to the north. Activate the Obelisk to send power into the Cathedral and then enter the Cathedral.