Find Tassadar
Bring Tassadar Back to the Beacon

The High Templar has a special ability called Psionic Storm which inflicts 112 damage to all units within a target area. You’ll need to use Psionic Storm to wipe out large groups of Zerg along the way. Make sure you move your own forces back so they don’t get caught in the Psionic Storm as well. 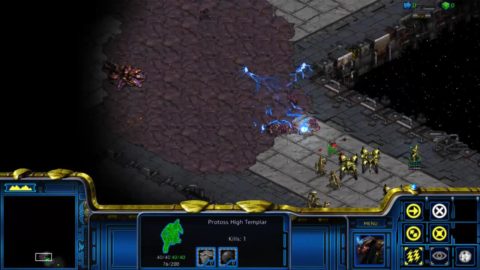 The path to Tassadar is shown in the map below. Once you get there move your High Templar close to Tassadar for some dialogue. 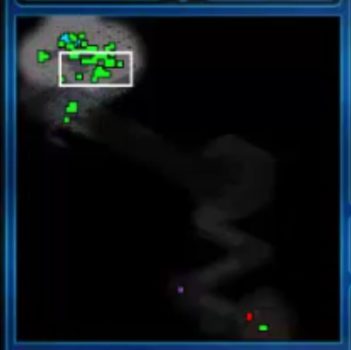 Getting back to the Beacon is much easier now that you have a base because you have time to build up your forces. One group of Dragoons plus a High Templar should be enough to clear the path for Raynor and Tassadar to make it back to the Beacon in one peace. One they reach the Beacon the mission will end.