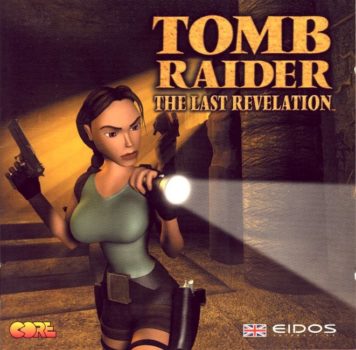 Tomb Raider 4: The Last Revelation features the gorgeous Lara as she searches through the lost tombs of Egypt to find the legend of Horus, the son of light. Set has been released from prison and Lara must race against time to save the world once again.

The training levels for Tomb Raider 4 are set in Cambodia. They explore Lara’s past as she trains with her mentor. The first 2 levels will also give you a chance to figure out the controls and new game mechanics.

If you’ve played the previous Tomb Raider games you’ll notice that the graphics are far better then the first three games with less blocky joints and smoother environment. It features shorter load times, less linear levels, changes to inventory management and the possibility of combining items and new game mechanics such as rope swings and traversing around corners.

Level 2: Race for the Iris

Level 3: The Tomb of Seth

Return to the Temple of Karnak

Return to the Sacred Lake

Return to the Chambers of Tulun

Return to the Trenches

Level 34: Inside the Great Pyramid

Tomb Raider: The Last Revelation was developed by Core Design and published by Eidos Interactive in 1999. It was first available for the PlayStation and Windows and then later for the Dreamcast and Mac OS. Tomb Raider 4 is a single-player action/adventure game that was a bestseller for two months upon it’s release. You can still find Tomb Raider 4 for modern PCs at GOG.com.