On the south coast of Snidhall Isle you’ll come across two Skelligers arguing. If you stand back and watch the quest giver might be killed so intervene if you want to complete the quest. 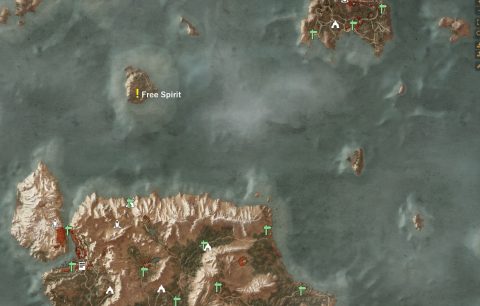 Kill the warrior who attacks the other one, Ivar, will talk to you. He wants to marry the warrior’s sister but as she’s a priestess he is forbidden. He thinks there might be a loophole and asks you to investigate.

If you’ve been picking up books along the way you might have some of the books he needs. Here’s the list of books you’ll need to find.

Once you have the books hand them over to Ivar and he’ll thank you for your time. This completes the quest although you can run into him later in Silverton in Novigrad. He still hasn’t found a way to be with the priestess and is looking to sign on with a ship to earn some coin.